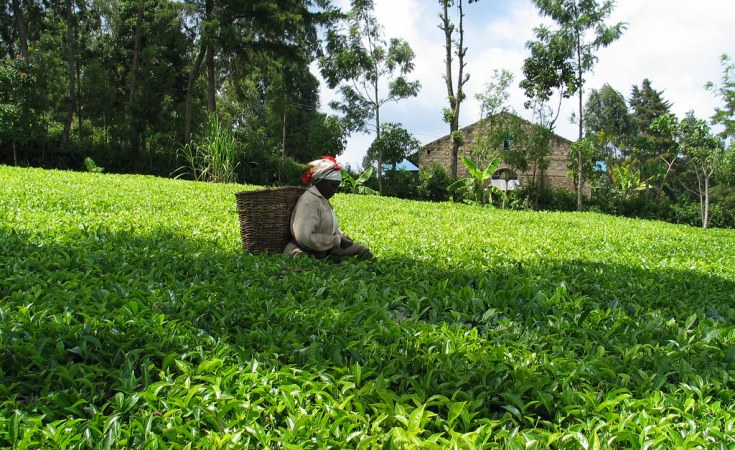 A tea lobby group has embraced the proposed changes in the coffee industry under the Coffee Bill, 2020, which is fronted by Agriculture Cabinet Secretary Peter Munya and which aims at reviving the sector and restore its glory.

The Kenya Tea Sector Lobby, which is led by former PS Irungu Nyakera, said the proposed law will improve farmers' fortunes through streamlining of production, processing, sale and payment, which are critical to the coffee value chain.

In a statement, Mr Nyakera said they have fully endorsed the proposed reforms, saying they will end poor pay and mismanagement of their resources.

He said the reforms are timely and will not only improve farmers' income but also bolster the economy.

The Coffee Bill, 2020, recommends establishment of a direct settlement scheme (DSS) which will see farmers receive their pay directly after the sale of their produce.

Mr Nyakera said the system is key as it will ensure that all information on earnings from all coffee sold from Kenya by all marketing agents will be made public.

The system will ensure payments to all coffee value chain players -- farmer, factories or societies, millers, marketing agents and auction organisers -- are deposited directly to their accounts.

"This will be a big win for farmers because, for the first time, the veil of secrecy surrounding deductions from coffee sales and payments to all players in the value chain will be a thing of the past," said Mr Nyakera.

He said the system will take away the discretion of marketing agents to hoard and trade with coffee payments before farmers are paid.

The lobby group also supported the move to have coffee sold either at the auction or through direct sales which must be validated at the auction.

They said that the move will lock out marketing agents familiar with cherry-picking of high grade coffee and contracting them as direct sales at opaque prices and only channelling the low quality produce to the auction which leads to poor prices at the Nairobi Coffee Exchange.

"We are also proposing the restriction of marketing agents and millers from lending to farmers," said Mr Nyakera, noting that the leeway to lend to farmers gave them a window to offer exorbitant advances at 14 per cent interest.

He noted that the availability of the Sh3 billion cherry advance fund under the Kenya Planters Cooperative Union (KPCU) will play a big role in prohibiting millers and marketers from lending to farmers.

The Coffee Bill, 2020, also outlaws borrowing by cooperative societies of expensive loans using farmers' assets with the money not benefiting the growers.

In addition, he said that millers, buyers, brokers, and marketing agents should not be allowed to sit in decision-making positions of the Nairobi Coffee Exchange.

"This will allow for transparency in the auction and avoid instances of interference by marketing agencies," he said.

To limit instances of conflict of interest and underhand dealings, the tea lobby group said that marketing agents or their affiliates should not be allowed to operate as millers, brokers, or buyers. 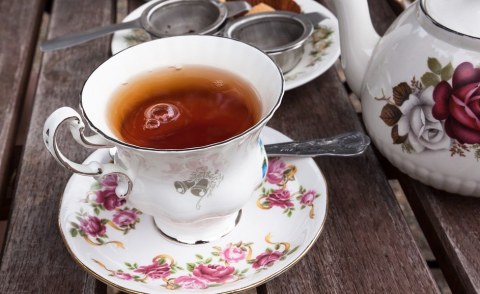 World Glut Not Quite Kenya's Cuppa Tea
Tagged:
Copyright © 2020 The Nation. All rights reserved. Distributed by AllAfrica Global Media (allAfrica.com). To contact the copyright holder directly for corrections — or for permission to republish or make other authorized use of this material, click here.