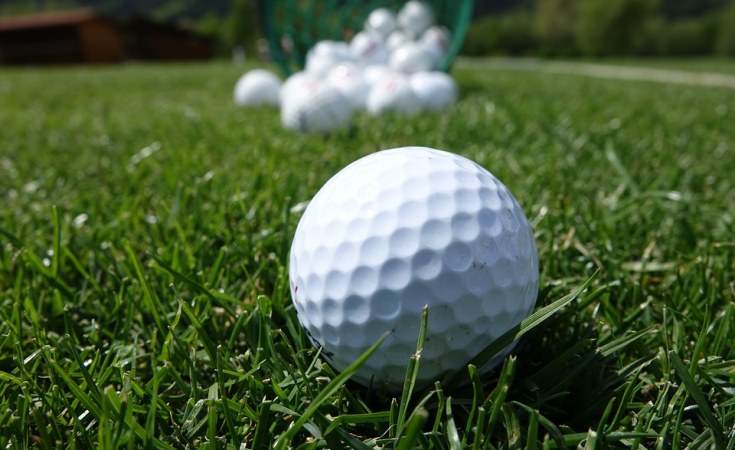 The players made the cut of the R19.5 million purse tournament.

The Randpark course proved challenging with Denmark's Joachim B Hansen producing a strong back nine, of three birdies in five holes, to win at 19-under.

Hansen closed with a composed 67 with Nienaber taking second place on 17-under-par after a 70.

Hansen went into the final round one shot behind the 20-year-old Nienaber.

The South African made three consecutive birdies, from the fourth hole, to move ahead of the field and looked to be headed for his breakthrough victory on the European Tour.

Hansen could only respond with one birdie on the front nine.

Meanwhile, Greg Bentley was on the verge of making it to the Alfred Dunhill finals, which begin this Thursday.