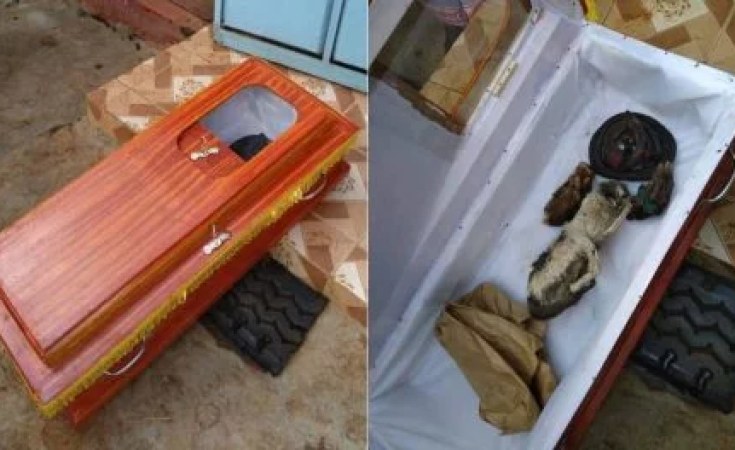 The Malawi Law Commission has identified gaps in the Witchcraft Act and has since called for its review.

Chairperson of the special law commission on the review of the Witchcraft Act, Justice Robert Chinangwa, said during a two day consultative workshop held recently in Lilongwe that findings show that majority of Malawians believe in witchcraft hence the need to legislate the belief in order to protect those accused of witchcraft and those who claim to practice it.

The workshop brought in findings and recommendations which individuals and relevant stakeholders contributed during the national wide consultations.

"Issues presented today are a result of thorough desk research on the subject matter, focus group discussions in a number of districts, preliminary and regional consultations, comparative study visits to Zimbabwe and Zambia and deliberations of the Commission," said Chinangwa.

The review also sought to find lasting solutions to issues bordering on superstition that have emerged in the recent past, which included killings of persons with albinism and myths about "blood suckers".

"As you can appreciate, witchcraft deals with supernatural events that are often times beyond the comprehension of ordinary people. The Commission including all stakeholders had a tough task to finalise the review of the Act.

"I, therefore, urge you to feel free to comment on these findings and recommendations so that the Commission can take them into account when finalizing the review process, " he said.

Chairperson of Association for Secular Humanism, George Thindwa, said until legal recognition was processed and adhered to, witchcraft should be taken as a belief and therefore not approved ground for victimization of those holding a contrary view.

Review of the Witchcraft Act was prompted in 2008 by the office of the President and Cabinet (OPC) following concerns of increased witchcraft-related cases which included allegations of children being taught witchcraft, and the elderly being victimized on suspicion of similar allegations.