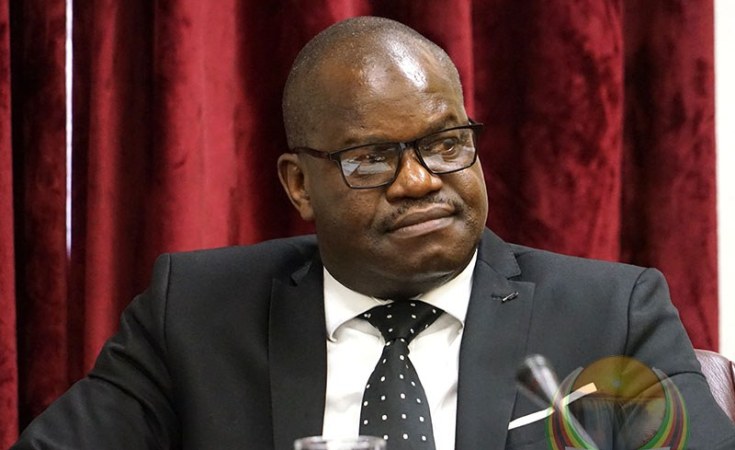 Information permanent secretary Nick Mangwana says some 30 gold miners are trapped at a Bindura mine shaft amid fears around their safety.

Said Mangwana in a tweet, "Mash Central. A tragedy has occurred at Ran Mine in Bindura town late this afternoon.

"Mash Central, A tragedy has occurred at Ran Mine in Bindura town late this afternoon. A deep disused mine trench has caved in trapping several illegal gold miners. Exact number not yet established. So far 6 miners have been rescued. Details to follow but numbers could be circa 30."

The incident comes after six miners died earlier this month after they were trapped in a shaft at Matshetshe Mine in Esigodini.

Five artisanal miners also died September this year when they were trapped in a Chegutu mine shaft.

In both incidents, government came under fire for failure to rescue the trapped miners.

Previous Story
Mine Workers Trapped in Collapsed Shaft
Next Story

Mine Workers Trapped in Collapsed Shaft

Dozens Feared Dead in Zimbabwe Mine Disaster
Tagged:
Copyright © 2020 New Zimbabwe. All rights reserved. Distributed by AllAfrica Global Media (allAfrica.com). To contact the copyright holder directly for corrections — or for permission to republish or make other authorized use of this material, click here.