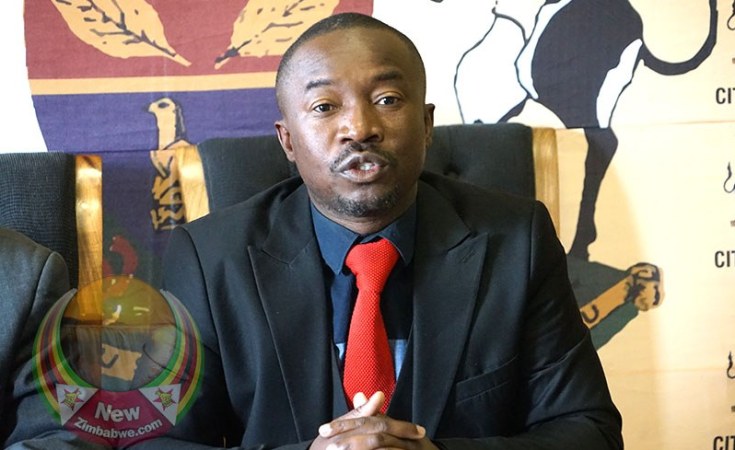 Harare City Council has awarded a tender for palisade fencing and refurbishment of Mbare Bus Terminus to a local company when the same work had already been done for free by transport operators recently and the terminus was ready to open.

The tender has already been condemned by Harare Provincial Development Coordinator (PDC) Mr Tafadzwa Muguti and Harare Mayor Councillor Jacob Mafume, suggesting it is some sort of backdoor deal.

The council tender delayed the reopening of the bus terminus despite completion of the work to the standards agreed between the council and the donors and it is assumed the delay was meant to allow the company in question to do some work and justify the tender awarded to it.

Mr Muguti yesterday rubbished the latest deal and ordered the immediate re-opening of the bus terminus while he examines the contracts to see how such a tender could be awarded and by whom.

And Mayor Mafume yesterday said that any such tender was illegal.

"That will be an unprocedural tender and we as council, are not privy to it. What I know is we have an agreement with the transport operators for the Mbare terminus works and anything outside that is illegal," he said before he was arrested on corruption charges.

It is understood that the tender was awarded to a company owned by a person only identified as Zhakata, who has no track record of reputable construction works and is suspected of being the same person awarded a 23-year lease for personal use of Harava Dam at the expense of the residents.

The Zimbabwe Passenger Transport Organisation (ZPTO) in the middle of this year offered to assist the city council through fencing and refurbishing the biggest bus terminus in the country, a donation worth more than US$85 000, so they could resume services as the lockdown eased in a safe and secure environment.

True to the organisation's word, palisade fence was erected at the terminus and two boreholes were drilled to ensure there is running water to wash hands in line with public health requirements.

A storeroom for chemicals and sanitisers was built and facilities for sanitisation of people and fumigation of buses were put in place in line with Government's fight against Covid-19.

However, The Herald has learnt that a local company was in October awarded a tender to do the same work for a yet to be disclosed figure.

Mr Muguti said there was absolutely no grounds for a tender for the same work already done by the transport operators.

"The bus operators are assisting in upgrading Mbare bus terminus in line with a donation made in July this year.

"Fencing was done and a great deal of work was also done. Recently I toured the rank together with the minister and I was directed to re-open the terminus upon satisfaction that the work had been done.

"However, in October council issued a tender for palisade fence and refurbishment of shades when the work had already been done. Surprisingly, we hear that council's department that received the donation, was the one that awarded the tender to the company," he said.

He added: "I have since requested copies of the tender documents from the relevant council department."

ZPTO chairman Mr Samson Nanhanga demanded the re-opening of the terminus saying the upgrade had been done to the set standards.

"We worked with council specifications in upgrading the bus terminus but we failed to understand why council was not re-opening the terminus.

"Everything is now in place and we demand the re-opening of the market with immediate effect," he said.

According to Mr Muguti, the terminus must re-open as soon as possible on condition that all the Covid-19 specifications are observed.

There must be social distancing and buses must be fumigated when entering the terminus, he said adding that sanitisation must be done and all the vagrants who were living in the shades must be evicted.

Touts and space barons, Mr Muguti said, have no place at the newly refurbished bus terminus.

Mr Muguti, Cllr Jacob Mafume, council officials and bus operators toured the terminus to assess the infrastructural development and even saw a demonstration of how buses will be fumigated and how passengers will be sanitised when boarding buses.

Touring the renovation works being done by ZPTO, Mr Muguti said there should be massive control and a limited access of people getting into the terminus.

He applauded ZPTO for doing a marvellous job in renovating Mbare Musika and urged them to work closely with council and the police to make sure that the place is well secured and maintained. 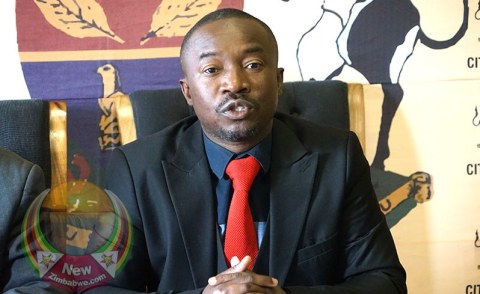 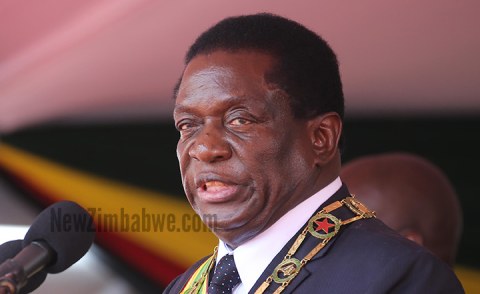 Opposition in Zimbabwe Accused of Planning Coup, Smuggling Arms
Tagged:
Copyright © 2020 The Herald. All rights reserved. Distributed by AllAfrica Global Media (allAfrica.com). To contact the copyright holder directly for corrections — or for permission to republish or make other authorized use of this material, click here.