Kenya: Covid-19 Fatalities on the Decline in Kenya as 780 New Cases Detected 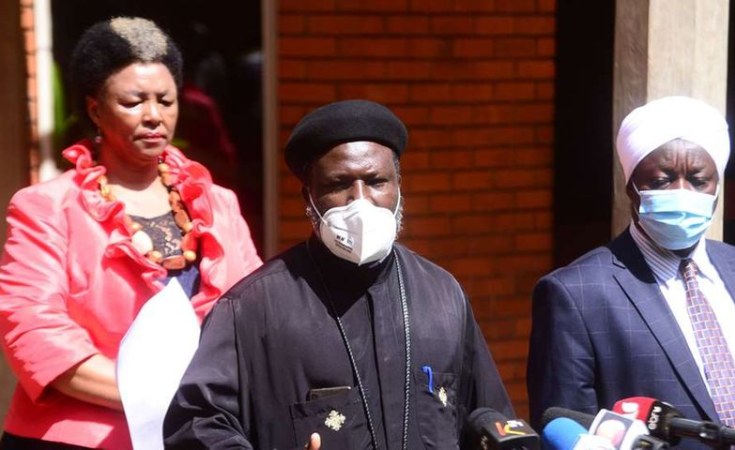 Nairobi — COVID-19 fatalities have declined in Kenya in recent days, after weeks of over 20 daily deaths.

On Thursday, Health Cabinet Secretary Mutahi Kagwe said 10 patients had succumbed to the virus, a sustained low since last week.

The new deaths raised fatalities in the country to 1, 427 even as 780 new cases were detected from 6,158 samples tested since Wednesday.

Nairobi County produced a majority of the new infections after posting 273 cases followed by Kiambu which had 93 cases.

The were 1,232 patients admitted in various health facilities countrywide by Thursday, while 7, 295 were on home-based isolation and care.

"57 patients are in the Intensive Care Unit (ICU), 32 of whom are on ventilatory support and 20 are on supplemental oxygen," Kagwe said.