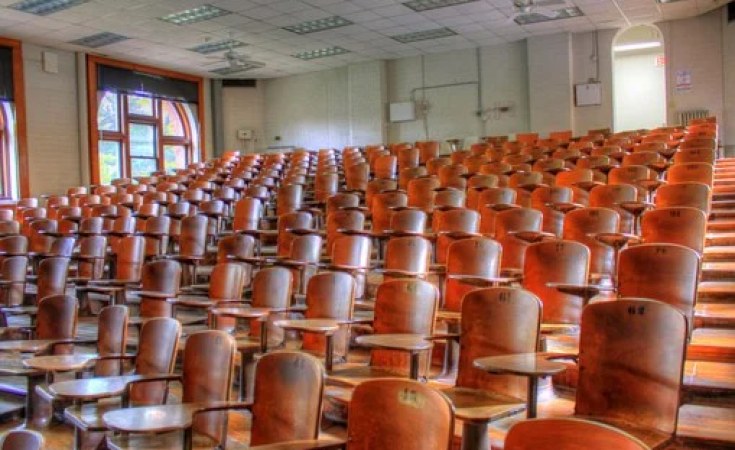 * ASUU to meet with members for ratification of outcome

Federal Government has said that its negotiations with the Academic Staff Union of Universities (ASUU) have yielded fruitful results.

Addressing journalists shortly after their meeting held in Abuja on Friday, Minister of Labour and Employment, Senator Chris Ngige, said that deliberations had been very fruitful and that government had met all the demands of the lecturers.

He said that ASUU would take the outcome of the meeting to their members for ratification and to revert to government' with a resolution to call off the strike latest by Friday next week.

Collaborating the Minister's statement, ASUU president, Prof. Biodun Ogunyemi, said that their talks were fruitful and that the union would in their usual practice take the outcome to the members before reverting to government on their resolution.

At the commencement of the meeting, the minister said that ASUU had submitted a written response to federal government's offer.

THISDAY gathered from sources at Friday's meeting that the government made further adjustments in the offers made to ASUU in a determined effort to resolve the deadlock.

Some of the offers made by government' as at their last meeting a week ago included amounts to be paid as Earned Allowances, revitalization fund and a pledge to offset their salary arrears.

While confirming government"s position, Ngige said: "What we said in the meeting and what we agreed was that in the interim for the transition period that UTAS is being tested by NITDA and the Office of National Security Adviser for cyber security. For those transition period, ASUU members that are not yet on IPPIS will be paid through the platform with which they were paid the President's compassionate COVID-19 payment done to them between the months of February and June.

On new offer made to ASUU, the minister said that prior to meeting of Friday, government brought an aggregate offer of N50 billion to ASUU.

"The offer made is clear. You can understand it this way. Prior to meeting of yesterday, Government brought an aggregate offer of N50 billion to ASUU. N20 billion for revitalisation to show good faith that government is still with them on the issue of funding for revitalisation and pending the affirmation of the new sources of funding public education. There is a committee on that and the committee is working on sourcing new education funds, it is a NEEDS committee. 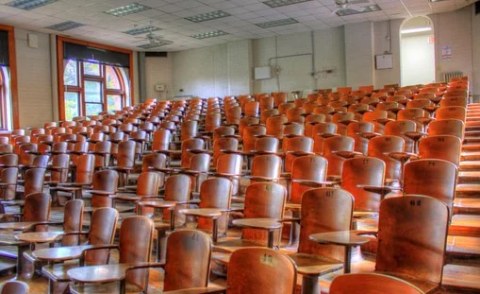 Nigeria's Academic Union Calls Off Nine-Month Old Strike
Tagged:
Copyright © 2020 This Day. All rights reserved. Distributed by AllAfrica Global Media (allAfrica.com). To contact the copyright holder directly for corrections — or for permission to republish or make other authorized use of this material, click here.