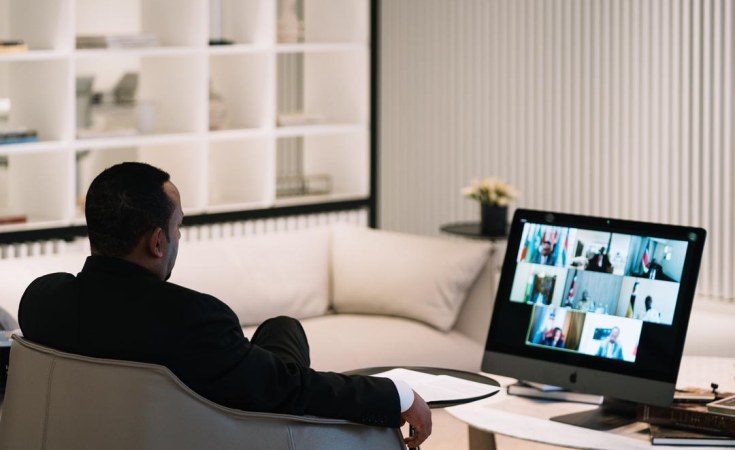 Ethiopian soldiers did not kill any civilians in Tigray, Prime Minister Abiy Ahmed Monday told the federal parliament in what could be the latest accusation of mass murder on the part of the TPLF fighters.

In a speech televised to the world, Dr Abiy, who spoke to the Federal House of Representatives, said the Ethiopian National Defence Forces (ENDF) were careful to avoid any civilian installations including towns.

He spoke a day after announcing the end of the military operations in the northern part of the country, targeting what he called the 'junta' of the Tigray People's Liberation Front (TPLF).

"Why would we strike Mekelle? Mekelle is ours. It's Ethiopia's. Our ENDF operate with utmost discipline with care for civilians," Dr Abiy said.

The TPLF has been accused of a massacre of civilians after Amnesty International and the Ethiopian Human Rights Commission separately said unarmed civilians were killed in the Tigray town of Mai-Kadra.

"There is no way to explain the Mai-Kadra massacre perpetrated by TPLF. It is the epitome of moral degeneration," the prime minister said.

He told the audience that the ENDF avoided destroying some tanks owned by the TPLF because they had been stationed in civilian areas, endangering life.

Hospitals Buckle Under Pressure of War