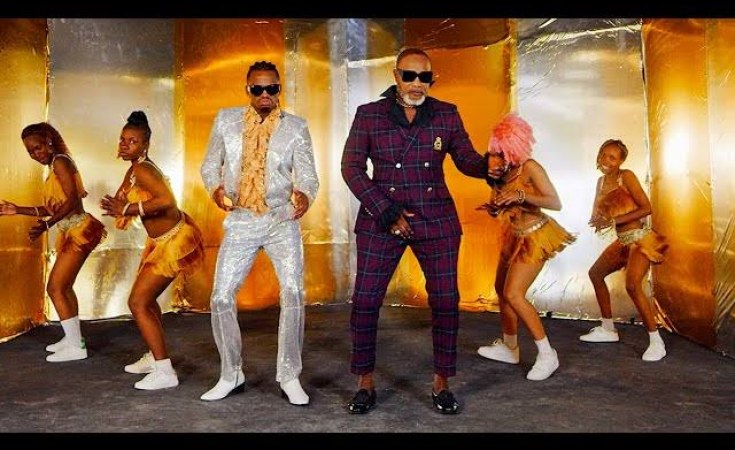 With this rare feat, Diamond has broken the record set by Nigerian artiste Davido earlier this year when his song 'Fem' attracted one million views within 9 hours of release.

This latest achievement by Diamond comes on the heels of yet another record he set on that same platform (YouTube) when he became the first artiste in Sub-Saharan Africa to reach One billion views, dwarfing big names in Afican music such as Burna Boy, Wizkid, Tiwa Savage, Yemi Alade, Sauti Sol, Patoranking, among others.

'Waah' has since then recorded close to three million views within 24 hours, an achievement never attained before by any African artiste.

Diamond took to his Instagram page to thank his fans for always supporting his music and being the backbone of his success on digital platforms. It was clear that the artiste was closely monitoring the numbers because he kept updating his fans on social media upon every milestone his latest release achieved.

The Bongo Flava artiste continues to push the canvas in the regional and continental music scene in Africa as he sets his eyes on exploding onto the US market.