Nigeria: The Milkmaid Is Nigeria's Official Submission for 2021 Oscars 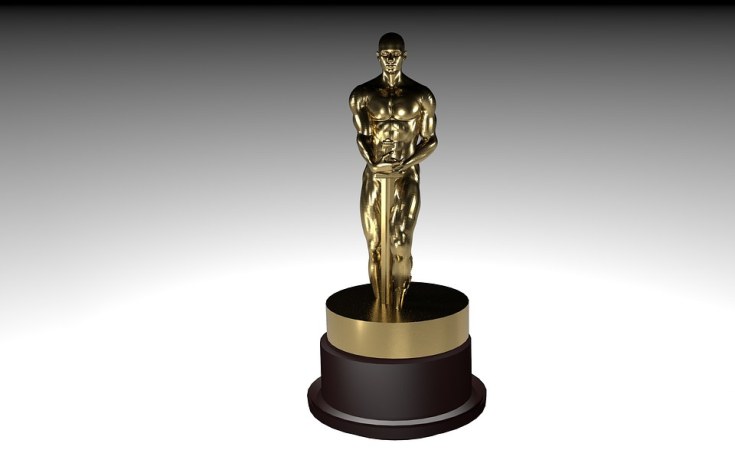 The Nigerian Official Selection Committee (NOSC) has announced "The Milkmaid", a film by Desmond Ovbiagele as the official submission for the 93rd Academy Awards in the International Feature Film (IFF) category of the Oscars.

The committee said it received several entries out of which six films - "Sanitation Day", "Voiceless", "Oloture", "Ibi" (The Birth), "The Milkmaid" and "Eyimofe" - passed the first vetting exercise.

However, "The Milkmaid", gathered overwhelming majority votes at the last round of screening.

"The Milkmaid", written and directed by Ovbiagele, is a Hausa language-based thriller on insurgency, especially as it affects women and children in Sub-Saharan Africa.

Inspired by the image on Nigeria's 10 Naira note, the film tells the story of a Fulani milkmaid who confronts extremists in a rural African community, in a quest to locate her missing sister, and how efforts to recapture her disrupted past prove complicated.

The film is Ovbiagele's sophomore, having written, produced and directed the award-winning "Render to Caesar" in 2014.

"The Milkmaid" was selected by the 12-man NOSC, headed by filmmaker and education administrator, Chineze Anyaene-Abonyi, having followed the prescribed procedures by the Academy, subject to further determination by the IFF Executive Committee. Seven out of nine voting-NOSC members chose "The Milkmaid". The remaining three members were considered ineligible due to their affiliation with some of the films in competition, in line with the Academy's rules.

"The Academy's approved parameters had to be diligently followed to select the country's entry without prejudice. And I must say that the Nigerian film industry is awakened to the internationally acceptable requirements for film production, though there would always be room for improvement in order to increase our competitive outlook every year," said Anyaene-Abonyi.

Last year, Nigeria's submission "Lionheart" was disqualified for not meeting the non-English language requirement, leading to the controversy on whether or not Nigerian pidgin should not be considered a local language. Although that rule has been reviewed, approving dialogues in pidgin, "The Milkmaid", shot with Hausa, Fulfulde and Arabic dialogues appears to have been made with the original Academy rules in mind and had not left anything to chance.

Shot on location in Taraba State, North-East Nigeria, "The Milkmaid" stars popular northern Nigerian actress, Maryam Booth, alongside Ibrahim Jammal, Anthonieta Kalunta, and Gambo Usman Kona among others. The film owes its other credits to New Jersey-based surgeon, Oluseun Sowemimo as Executive Producer, Yinka Edward for Cinematography, Chuka Ejorh for Editing, Pat Nebo for Production Design, and Hakeem Onilogbo for Special Effects. The film is screened in cinemas in Nigeria, Cameroon, and Zimbabwe. 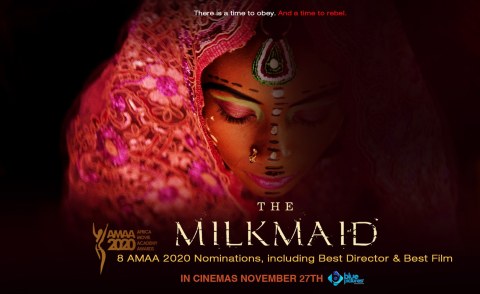 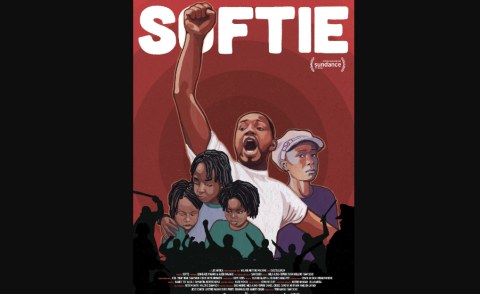 Streamed Films Eligible for Oscars in 2021, Thanks to COVID-19
Tagged:
Copyright © 2020 This Day. All rights reserved. Distributed by AllAfrica Global Media (allAfrica.com). To contact the copyright holder directly for corrections — or for permission to republish or make other authorized use of this material, click here.