Sudan: Surge of Lawlessness in Sudan 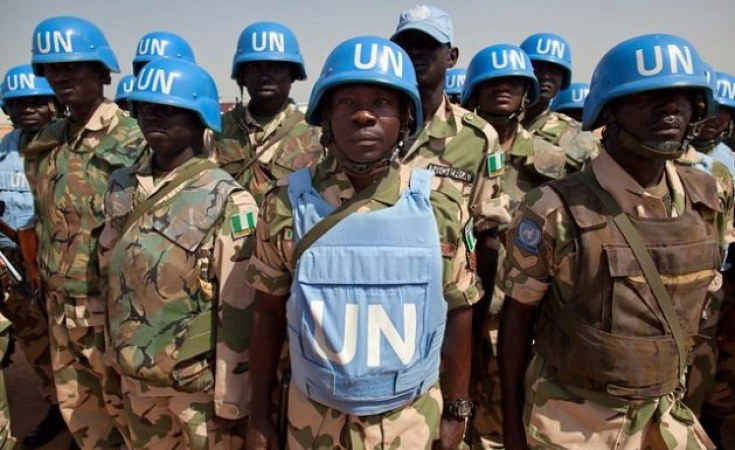 Darfur / Khartoum North / Kordofan — Sudan witnessed various violent incidents over the past week. In Saraf Omra, North Darfur, a man was killed by armed robbers on Sunday. In a separate incident, three farmers were injured in an attack by herders. An explosion in Khartoum North left another two people dead. Various robberies took place in South and North Kordofan, but the police failed to respond.

Speaking to Radio Dabanga from Birkat Seira in Saraf Omra, activist Mohamed Khater reported that three gunmen attacked Abdallah Abdelmola (31), a father of five, on Sunday in an attempt to steal his fodder.

When managed to prevent them from stealing his belongings, the robbers left. They returned in the evening and fatally shot him.

The incident was reported to the police.

In another incident in the north of Saraf Omra, two shepherds attacked three farmers and left them wounded.

In Khartoum North, a grenade blast in the area of El Samra El Ladmab left two students dead and another seriously injured.

A listener told Radio Dabanga that Mohamed Khalafallah (24) and Omar Kareb (16) died on the spot. Suleiman Ibrahim (14) was transferred to a hospital.

Robberies and lack of police response in South and North Kordofan

Yesterday, the Sudanese Human Rights and Development Organisation (HUDO) reported that a robbery took place in South Kordofan on November 22. More than twenty passengers travelling in a commercial vehicle from Abu Jebeiha to Talodi were robbed at gunpoint in the area of Gardoud Toro by four armed men dressed in Rapid Support Forces uniform.

The passengers were robbed of their money and smartphones.

The victims immediately reported the case to the Gardoud Toro Military Intelligence and filed a complaint at the Talodi police station the next day, but no action was taken.

HUDO reported that, due to the lack of response from police, many more robbery attempts were committed alongside this road. November 24, for instance, saw three attempts at armed robbery of passengers in the same place. The drivers did not stop.

On November 25, six gunmen shot at a commercial vehicle near El Beida because the driver refused to stop. One of the passengers was hit in his leg.

Many other cases of attempted robbery incidents were reported around Talodi.

All cases were reported to police, but no action was taken.

In a press statement on Sunday, HUDO reported that three people from the Nuba Mountains in South Kordofan were robbed at gunpoint by four masked armed men dressed in civilian clothes on November 24, 30 km east of El Obeid, the capital of North Kordofan.

The police refused to respond to the robbery or file a case.

Last week, Radio Dabanga reported at least three robberies on the road between Talodi and Kologi. The upsurge in violence is thought to be caused by increased tensions between the Kenana Arifab and Hawazma Dar Ali herders clan and the absence of authorities in the area.

Omda El Neel Hussein, mayor of Abu Jubeiha, told Radio Dabanga that the El Hawazma Dar Ali clan insists on using the tracks of the El Kenana Arifab clan to herd livestock. According to the mayor, this has led to tensions in the past and is the root cause of the latest conflict.

The mayor also blamed the continuation of tensions to the absence of authorities in the area, especially since clashes took place on June 26 and again on August 28. Violent incidents also erupted last June, causing death and injury to both sides, following a dispute over plots of land.