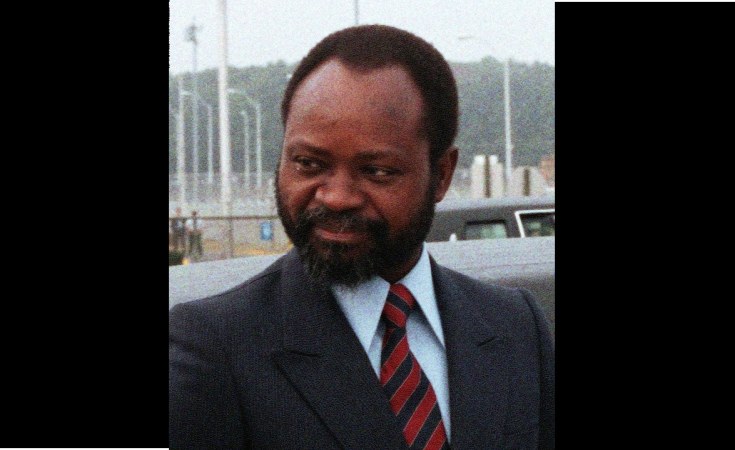 Lindeka Keseni from Samora Machel in Cape Town says her electricity box has been damaged and the area has been without electricity for six months. Photo: Buziwe Nocuze

Home owners in Samora Machel have been without electricity for six months.

The power supply in the area was overloaded as a result of illegal connections.

The City of Cape Town says electricity infrastructure in and around Samora Machel has been under severe pressure due to illegal connections, theft, and vandalism.

The City says technicians can only fix problems if they can be accompanied by police.

Households in Samora Machel in Cape Town say they have been without electricity for six months. Their RDP homes are situated next to Eyadini informal settlement.

Lindeka Keseni said that the problem started early in 2019 when Eyadini residents began putting up shacks opposite their houses and connected electricity illegally to the same connections used by the homeowners.

"When they first started we lost our electronic appliances. We met them and explained the problem but they never listened and continued connecting illegally," said Keseni.

Residents reported the matter to the municipality and were told the problem would be resolved by September. "It is painful not having electricity. We are living like people in rural areas," said Keseni, adding that the festive season would be difficult without electricity.

GroundUp spoke to one resident of Eyadini informal settlement who asked to remain anonymous. The resident said Eyadini households understood the frustration of those in RDP houses "but we wanted electricity and we were hoping that the City will fix the problem so that they can get electricity again."

Mayoral Committee Member for Energy Councilor Phindile Maxiti said the City's electricity infrastructure in and around Samora Machel was under severe pressure due to illegal connections, theft, and vandalism. "The City is aware of the outages in Letsatsi Mosala street and will attend to the repairs as soon as it is possible to do so with the support of Law Enforcement teams."