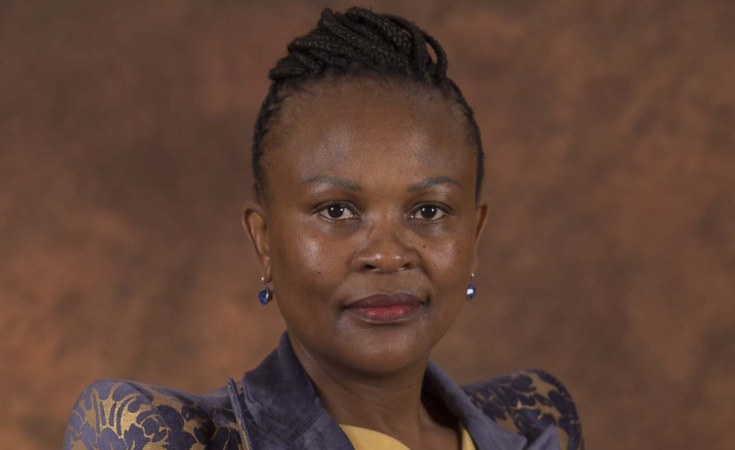 The Western Cape High Court has refused the Public Protector's leave to appeal its judgement handed down on 9 October, which dismissed her application for an interim order to stop National Assembly Speaker, Ms Thandi Modise, MP, from continuing to process a motion for her removal from office. The application was opposed by the Speaker (first respondent), the President (second respondent) and the Democratic Alliance (tenth respondent).

In refusing leave to appeal, the Court held, amongst others, that the impeachment process of an office bearer of a Chapter 9 institution was a serious mechanism for accountability under the Constitution and that a court should not lightly interfere with such processes. The Court further found that the applicant had failed to establish all of the requirements for interim relief, such as irreparable harm, the balance of convenience and that there were no suitable alternative remedies available to her.

The Court also found that there existed no prospects of the appeal succeeding.

The Public Protector was ordered to pay the costs of the Speaker and one other respondent.

Draft Rules Adopted for Removal of South African Public Protector
Tagged:
Copyright © 2020 Parliament of South Africa. All rights reserved. Distributed by AllAfrica Global Media (allAfrica.com). To contact the copyright holder directly for corrections — or for permission to republish or make other authorized use of this material, click here.