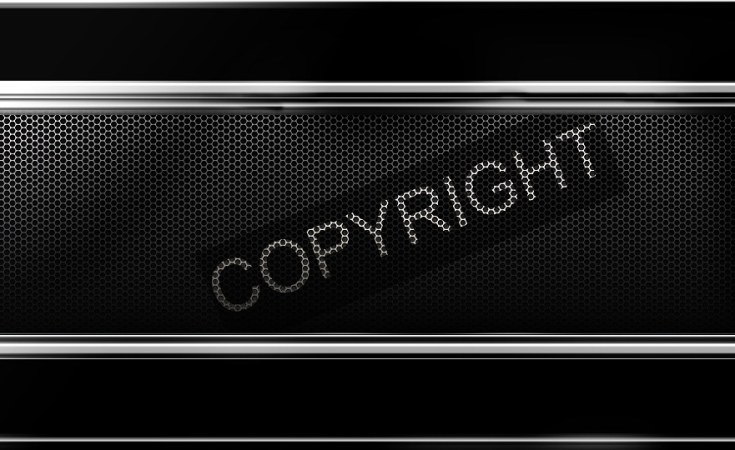 The regulators should impose stiffer punishment for copyright violations

The recent removal by the President of the Chairman of the Governing Board of the Nigerian Copyright Commission has brought to an end the needless bickering in a critical agency. But we wait to see how that will impact on the exploitative activities of pirates that have remained a serious problem for movie makers and music producers in the Nigerian creative industry. This violation of intellectual property rights has rendered many creative arts practitioners bankrupt and also inflicted devastating blows on the entertainment industry with the attendant revenue loss estimated at billions of naira.

Aside the producers and other artistes, government is also feeling the impact of this illicit activity through loss of tax revenue as those engaged in piracy do not pay tax from their sales. Besides, as a thriving sector with huge potential, the entertainment industry should be well regulated to enable it fully evolve and contribute to the Nigerian economy. A report by the International Monetary Fund (IMF) said the creative industry generated $7 billion in 2016. The report said the sector accounted for 1.4 per cent of the Nigeria's Gross Domestic Product (GDP) and is responsible for direct employment for over one million people.

Unfortunately, this growth is not encompassing as only a few individuals, engaged in deleterious production of pirated and substandard materials, milk a fortune at the expense of diligent movie makers and producers. We also find particularly disturbing a revelation made by the Nigerian Copyright Commission (NCC) concerning the effect of piracy on the creative sector. According to NCC, Nigeria has since 2013 been losing $1 billion per annum to pirates who clone copyright works into CDs, DVDs, VCD and other audio-visual formats, and selling them at cheap prices through their distribution network. The report also claimed that between 2011 and 2018, regulators confiscated 749,316,187 units of pirated works and impounded 28 containers of pirated copyright protected works valued at over N10 billion.

However, in the face of this criminal act that portends grave danger for the economy, regulatory bodies are hamstrung in controlling copyright infringements and making violators accountable. Indeed, as we have stated on several occasions, our laws on piracy appear too lenient. Rather than deter the criminals from their unholy act, they have only heartened the pirates, who believe they will always be given a mere slap on the wrist. It is outrageous that section 18(1)(c) of the Copyright Act only imposes a jail term not exceeding five years or a fine of N1,000, or less on every pirated article, on a person convicted for pirating cinematographic films, musical works, sound recordings, among others.

We propose stiffer punishment for any act of copyright infringement. Regulators should also introduce other institutional structures to block areas of leakages, make more revenues for government as well as the artistes to reap from their labour. We also propose the introduction of a compulsory Bar Code on all original works, to discern them from imitation, thus preventing buyers as well as radio and television stations from patronising pirated works.

In addition, regulators should register and license all filmmakers, marketers, distributors and film shops. They should also make meaningful arrests, enforce all anti-piracy laws and ban the sales of creative works on the streets and in the traffic. We also call on government to design a tax scheme on each copy of movie or music sold as a way of tracking all sales activities in the industry. Government should also transform the sector into a viable economy and encourage private sector investment in production and post-production studios as a deliberate effort to curb capital flight to countries with hi-tech production gadgets.