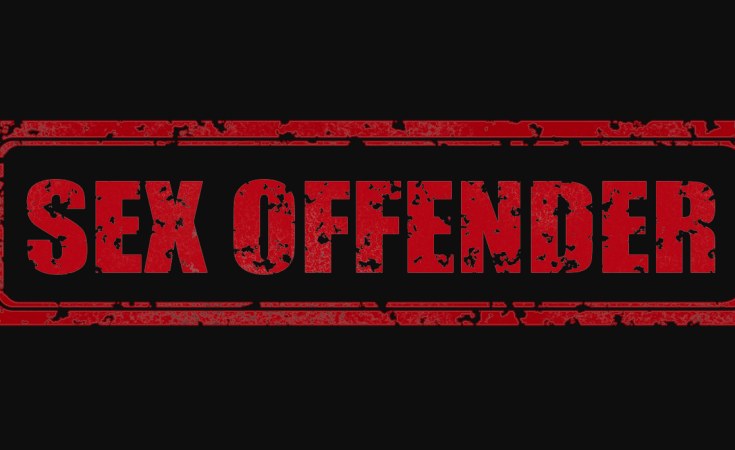 The Acting Governor of Kaduna state, Dr Hadiza Balarabe, has clarified that the law to castrate rapists was enacted to serve both as a deterrent from committing the crime in the first place and to punish offenders.

Dr Balarabe who made the clarification at a Town Hall meeting organised by the Hausa Service of Voice of America (VOA) on Thursday, said that Kaduna state Government has also introduced Sex Offenders Register in order "to name and shame offenders."

It will be recalled that Governor Nasir El-Rufai had signed the Kaduna State Penal Code (Amendment) Law 2020, which prescribed surgical castration and removal of Fallopian tubes for male and female rapists of minors under 14 years, on September 11, 2020.

The Acting Governor also said that the government has added three more Sexual Assault Referral Centres, adding that there are now four of such centres in Kaduna state.

The Acting Governor who is a medical doctor, further said that government has also established a Transit Centre for victims of Gender-Based Violence at Barnawa for counselling and Psycho-social support.

She counselled parents to take adequate care of their children, emphasising that they will account for how they looked after them in the hereafter.

In her contribution, Commissioner of Human Services and Social Development, Hajiya Hafsat Baba, said the that the State Executive Committee(EXCO) has set up a Task Force headed by Secretary to the State Government(SSG) Balarabe Abbas Lawal, to tackle rape cases.

The Commissioner further said that the Human Capital Development Policy Council which the Acting Governor chairs weekly, is also tackling the issue, adding that the Commissioners of Health, Education and herself are on that committee.

Dr Makarfi said that Tsangaya Schools will be modernised and Islamic and western education will be taught in those schools, adding that children will attend Islamic schools from their parents' homes.

According to him, all Islamic Schools will be registered and government will determine whether or not the teachers have the requisite knowledge to even teach in those schools.

Responding on the delay in prosecuting rape cases, Solicitor General of Kaduna state, Barrister Chris Umar said that there are inadequate High Courts and few judges to try offenders.

Umar revealed that the entire southern Kaduna Senatorial district has just one High Court while the northern Senatorial zone has two, adding that Governor El-Rufai has been advocating for the establishment of more courts.

He further said that the Ministry of Justice had just 60 prosecutors when the present administration came to office but right now, there are 110 lawyers that handle cases for the government.

The Solicitor General revealed that the Ministry of Justice has opened a Saminaka Division, adding that prior to the coming of this government, rape victims had to travel to Zaria to get justice.

Madam Alheri Audu further said that the aim of the Town Hall meeting is to exchange ideas between the government and the people on the way forward.

The Abuja Bureau Chief of VOA,Hajiya Madina Dauda, thanked the Acting Governor for not just gracing the occasion but for arriving on time, adding that the Kaduna Town Hall meeting has been the best so far because several commissioners and top government officials as well as stakeholders attended the event.