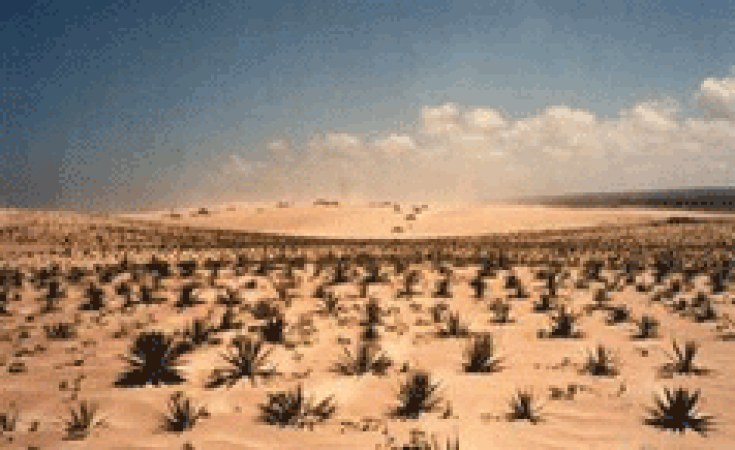 Environmentalists have launched a regional resource hub for protected areas and biodiversity to support 24 countries in eastern and southern Africa in conservation.

The resource hub, which is based in Nairobi, was unveiled in a virtual launch on November 24, at a time when the state of global biodiversity "is an unfolding crisis," according to recent reports.

"This is the first time we are doing something like this," said Trevor Sandwith, director of Global Protected Areas Programme at the International Union for Conservation of Nature (IUCN), during the launch. "There never has been this much data on conservation. We are now going to agree on what needs to be conserved and what need to be protected."

"The last thing we want to see is a box of data, but rather for this to inform decision making... not a reporting mechanism but a tool for analysing the future and responding to future needs," he said.

For example, what attention will the hub put on information about illegal wildlife trade, which hampers global conservation efforts?

Beryl Nyamgeroh, also from IUCN, told The EastAfrican that there are discussions with key donors to have information about illegal wildlife trade on the regional resource hub (RRH).

"We have linkages with partners on this area. We are discussing with USAid VukaNow programme to have information about this shared through the RRH portal."

Kenya, Uganda, Tanzania, Rwanda, Burundi and South Sudan are already beneficiaries of interventions aimed at controlling illegal trade in wildlife. However, the Democratic Republic of Congo, which shares protected areas such as Greater Virunga Landscape with the East African Community, is not covered by the hub.

According to Ms Nyamgeroh, the RRH will also share data on transboundary protected and conserved areas.

Head of sector biodiversity and ecosystem services at the European Commission Philippe Mayaux, said transnational protested areas such as Virunga would be handled at regional or global level.

"When such a landscape is shared between different countries of the same region (for example Mount Elgon and other Water Towers), specific analysis should be conducted at regional level, while when it covers more than one region, it can be analysed at central level and transferred to the two regional hubs," he said.

The RRH is already hosting the Southern Africa Transfrontier Conservation Areas portal and plans something similar in the Eastern Africa region.

The hub - which is hosted by Nairobi based Regional Centre for Mapping of Resources for Development - includes an information system, co-developed with the European Commission, which helps track conservation targets, and protected and conserved areas in the region.

Similar hubs have been established with Biodiversity and Protected Areas Management programme's support in western and central Africa, the Caribbean and the Pacific.