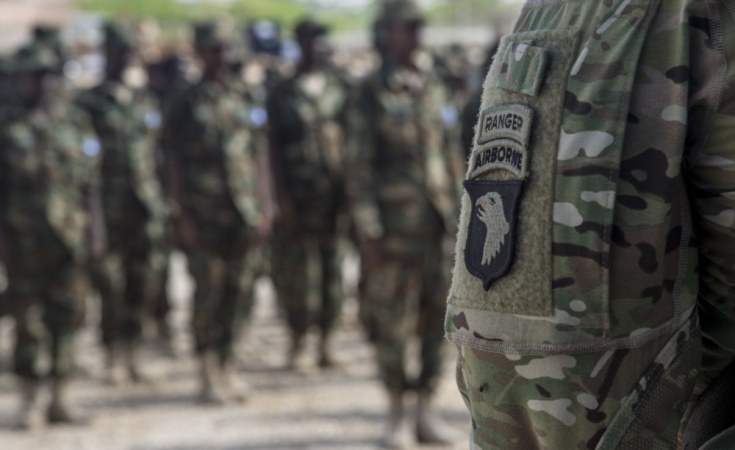 US President Donald Trump has ordered the US Department of Defense and AFRICOM to withdraw troops from Somalia early next year.

It is not yet clear how many US troops will be withdrawn from Somalia, but the Department of Defense appears to be suggesting that all US troops be relocated to other parts of Africa, as well as other regional bases.

"The United States will not leave Africa. We are committed to continuing to support our African partners," the Pentagon said in a statement read in part.

"While changing military positions, this action does not mean a change in US policy. We will continue to weaken extremist organizations, which could endanger our country while ensuring that we preserve our strategic gains, "

"As a result of this decision, some troops will be deployed outside East Africa. "But our troops from Somalia will be deployed to neighbouring countries so that we can continue to put pressure on terrorists in Somalia,"

The Pentagon says it will still be able to carry out targeted counter-terrorism operations in Somalia, collect preliminary warnings and potential threats to the United States.

The moves come after a CIA officer succumbed to injuries sustained in a car explosion in last month during a failed raid against Islamic militants in Southern Somalia.

He was a 54-year-old former Navy SEAL and a member of the CIA's paramilitary division, the Special Activities Centre.

About 700 US troops are in Somalia in the fight against Al-Shabab group which is affiliated to Alqaeda and is fighting in Somalia to topple the central government.

U.S. to Withdraw Main Force From Somalia By Early 2021