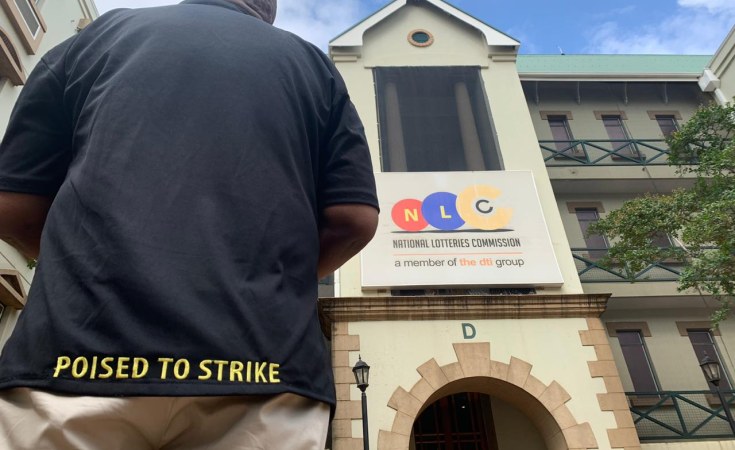 Supplied/GroundUp
An order was obtained from a Pretoria magistrate to search and seize documents from the National Lotteries Commission.
SAnews.gov.za (Tshwane)

Special Investigating Unit investigators on Tuesday morning pounced on the National Lottery Commission (NLC) offices in Pretoria as it probes alleged maladministration at the agency.

The swoop comes after the Special Investigating Unit (SIU) on Monday secured a search and seizure warrant from a local magistrate court as part of its investigation into NLC operations.

The SIU has been authorised to investigate a raft of alleged misdemeanours.

These range from serious maladministration in connection with the affairs of the NLC, unlawful appropriation or expenditure of public money or property as well as improper or unlawful conduct by employees or officials of the NLC.

The proclamation states that the SIU would also investigate alleged unlawful, irregular or unapproved acquisitive acts, transactions, measures or practices having a bearing upon state property. Intentional or negligent loss of public money or damage to public property will also form part of the investigation.