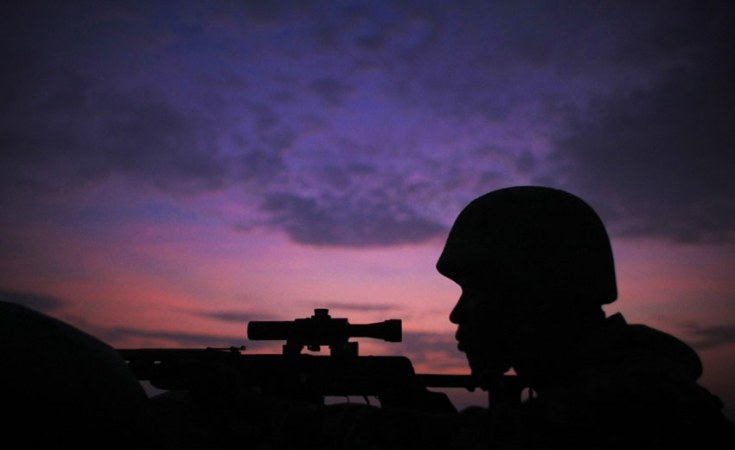 Al-Shabaab militants have for the first time released the names and photos of the men who attacked the DusitD2 Hotel in Kenya.

Of the five attackers, three were Kenyans and two were Somali nationals.

Al-Shabaab militants carried out the terror attack on the Dusit D2 Hotel in the Kenyan capital on 15, 2019, and killed more 21 people including one American, a South African.

The released of the video comes days after US President Donald Trump has ordered the US Department of Defense and AFRICOM to withdraw troops from Somalia early next year.

US troops will be withdrawn from Somalia all US troops be relocated to other parts of Africa, as well as other regional bases where they will still be able to carry out targeted counter-terrorism operations in Somalia, collect preliminary warnings and potential threats to the United States.

About 700 US troops are in Somalia in the fight against Al-Shabaab group which is affiliated to Alqaeda and is fighting in Somalia to topple the central government.