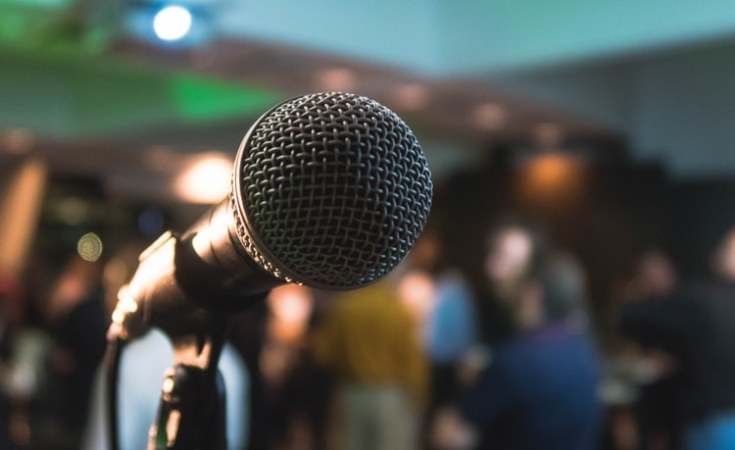 Police have arrested two Nigerian artistes and the organiser of a music gala in Kampala City on Saturday night in breach of the standard operating procedures (SOPs) against the spread of coronavirus.

"We are to record their statements. There is a possibility of subjecting them to coronavirus medical tests and if they are found positive, it will be evidence that we shall use in court," he said last evening.

Police are also hunting for the second Nigerian artiste Temilade Openiyi, alias Tems, who is still on the run.

Police and other government agencies were put on the spot through various social media platforms yesterday with videos showing hundreds of revellers dancing and merrymaking uninterrupted on Saturday night without maintaining the Ministry of Health SOPs.

The concert dubbed "The big Brunch - Afrobeats Edition" at Ddungu Resorts in Munyonyo, Makindye Division in Kampala City, was headlined by the Nigerian artistes.

Security agencies yesterday feigned ignorance about the gala, but claimed investigations had started.

Assistant Superintendent of Police Owoyesigyire said the event was not cleared by police headquarters or Kampala Metropolitan Police Command.

"The Officer-in-Charge of Mulungu area where the event happened is under investigation. We want to know whether he knew about the event and didn't inform the superiors," he said yesterday.

Both artistes described their event as a success. "Uganda! Thank you so much! Rebel gang worldwide!" Tems tweeted on her official Twitter handle after the show. Government suspended live concerts in April due to the outbreak of coronavirus.

The concert was advertised even on MTN platform, pulse.mtn.co.ug, where revellers were told that it was going to be the first live concert in Kampala City in a long time.

"Anyway, it looks like this months-long (feels like years, honestly) live concert hiatus is about to come to an end because Kasana Events brings to you 'The Big Brunch - Afrobeats Edition'," an article on pulse.mtn.co.ug reads in part.

The event triggered a debate on social media and many people accused security agencies of double standards while enforcing SOPs.

They accused police of being tough only when members of the Opposition gather while allowing members or allies of the ruling party - NRM - to violate the Covid-19 rules on gatherings.

Last year, government deported South African legend musician Yvonne Chaka Chaka, who had endorsed Bobi Wine as a great leader, from performing on New Year. Government immigration officers claimed it's because she did not have a work permit to perform in Uganda.

It is not clear whether Tems and Omah Lay had obtained working permits to perform in Uganda at the weekend.

The caretaker of Ddungu Resort, who only identified himself as David, confirmed that the gala was held at their venue, but said the organisers, who booked the place, did not give him correct information about the event.

"They booked the venue for a wedding. I didn't know that it was going to be a concert. You should ask the organiser whether he got approval from police," he said yesterday.

Our calls to the organisers, Kasana Events, went unanswered by presstime.

The Secretary General of NRM, Mr Kasule Lumumba, yesterday said police should be investigated for allowing such an event to go on in disregard of the SOPs. Coronavirus has killed 220 people in Uganda.