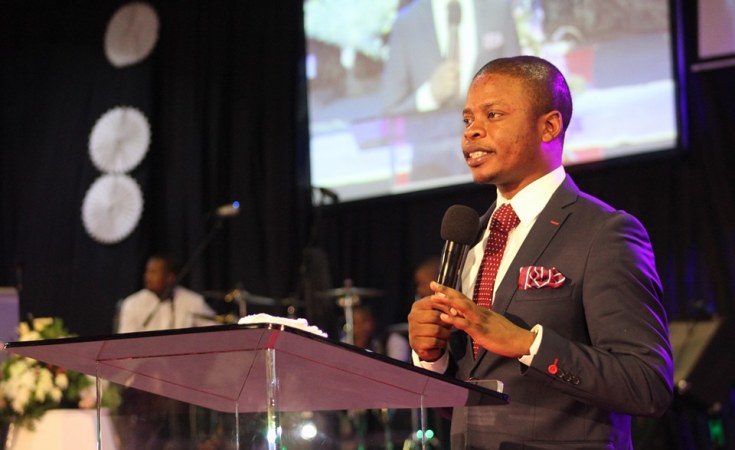 Minister of Homeland Security Richard Chimwendo-Banda has signed the extradition papers for Prophet Shepherd Bushiri and his wife Mary after South Africa asked the Malawi government to send the two to South Africa where they are to answer charges of fraud and money laundering.

The two jumped bail in South Africa and the South African government has been pushing to have them sent back.

However, the court will have to issue a warrant of arrest for the two to be detained and sent back.

Bushiri said he had come back to Malawi to seek justice and protection, saying his life is in danger in the Rainbow nation.

He then accused the South African government of failing to assure them of their security.

Malawi in Second Bid to Arrest Fugitive Cleric Bushiri
Tagged:
Copyright © 2020 Nyasa Times. All rights reserved. Distributed by AllAfrica Global Media (allAfrica.com). To contact the copyright holder directly for corrections — or for permission to republish or make other authorized use of this material, click here.