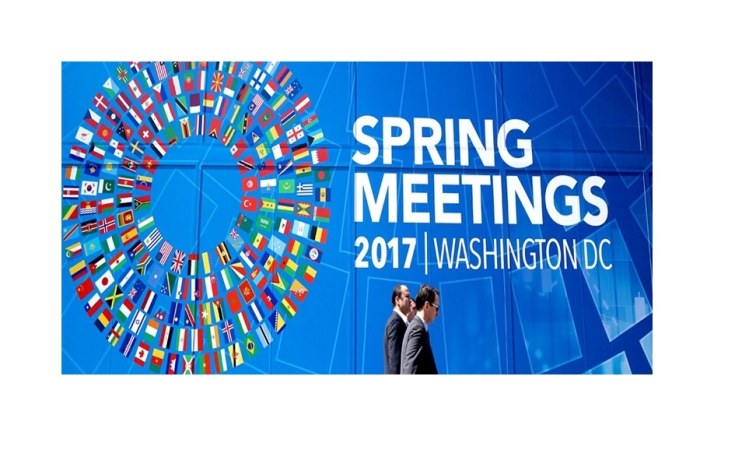 The US Secretary of State Michael Pompeo said in a press statement "Today, Sudan's designation as a State Sponsor of Terrorism is officially rescinded. This represents a fundamental change in our bilateral relationship toward greater collaboration and support for Sudan's historic democratic transition. This achievement was made possible by the efforts of Sudan's civilian-led transitional government to chart a bold new course away from the legacy of the Bashir regime and, in particular, to meet the statutory and policy criteria for rescission."

Pompeo added "We commend the calls of the Sudanese people for freedom, peace, and justice, and we congratulate the members of the civilian-led transitional government for their courage in advancing the aspirations of the citizens they serve."

Sudan was designated as a state sponsor of terrorism in 1993 over allegations that the ousted President Omar al-Bashir's Islamist government was supporting terrorist groups.

Al Bashir was toppled by a popular revolution on April 2019.

Last October, President Donald Trump announced that the United States would remove Sudan from the list after they had agreed to pay $335m in compensation to the families of victims of the bombing of the destroyer USS Cole in Yemen in 2000 and the 1998 bombing of the US embassies in Dar El Salaam in Tanzania and Nairobi in Kenya.

The designation ends 27 years of various sanctions and forms of boycott by the US government and American and international companies and makes Sudan eligible for debt relief and financing from the international lending institutions and economic development.

The government of Sudan has welcomed the move. President of the Transitional Sovereignty Council Lt. Gen. Abdul-Fattah Al-Burhan appreciated the role of regional and international partners, particularly the US Administration, who supported the Sudan in its quest to reach this historic moment.

The Prime Minister Abdalla Hamdok tweeted that "Today we return to the international community with all our history, the civilization of our people, the greatness of our country and the vigor of our revolution. The move would help reform the economy, create jobs and attract investment."

Sudan - Out With the Old IMF, World Bank Debt, In With the New
Tagged:
Copyright © 2020 SudaNow. All rights reserved. Distributed by AllAfrica Global Media (allAfrica.com). To contact the copyright holder directly for corrections — or for permission to republish or make other authorized use of this material, click here.