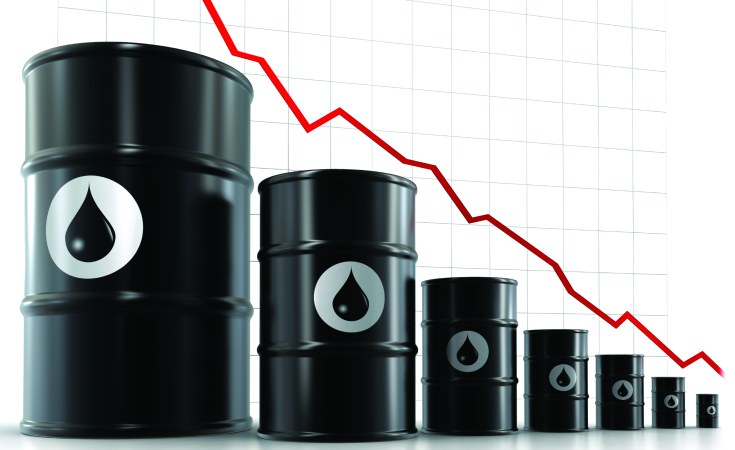 Crash in crude oil price due to COVID-19 and a 35% withdrawal by three government agencies are hitting the Ecological Fund Office hard.

The Ecological Fund pays for ecological remediations and disasters resulting from environmental causes.

Lawal who stated this on Tuesday while interacting with journalists in Abuja, said the 35 percent being withdrawn by these agencies would have helped in utilizing more projects across the country.

"A total number of 42 projects are at various stages of completion, we will continue to make steady progress in the discharge of our mandate within the limit of our resources."

She said N127 billion has been expended in the earlier phases of intervention of the projects and that more projects have been approved thereby raising the amount to be expended.

The Permanent Secretary also berated the demands made by some government agencies and state governments, disclosing that within the month of October and November 2020, four governors sent a request for N300 billion to tackle ecological issues while agencies like NIMASA and NNPC also wrote to them for intervention.

While noting that the agency has limited resources, which is far from what the governors are demanding, she said most of these agencies have budgetary allocations which they could use to tackle their ecological challenges instead of putting more pressure on EFO.

Lawal said the Fund has put in strategies like quarterly request and approval ensuring that every geo-political zone is captured in the approval of Mr. President, adding that, so far all states have benefitted at least three projects from the fund.

Covid-19 Further Exposes Inequalities in Global Financial Systems
Tagged:
Copyright © 2020 Daily Trust. All rights reserved. Distributed by AllAfrica Global Media (allAfrica.com). To contact the copyright holder directly for corrections — or for permission to republish or make other authorized use of this material, click here.