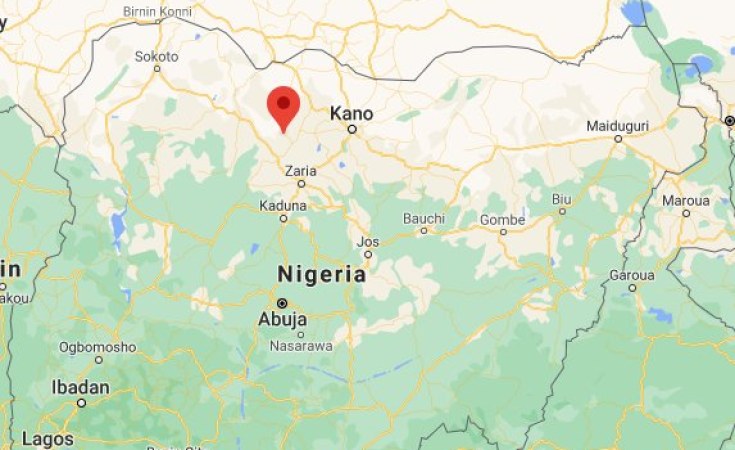 More than 300 boys who had been kidnapped in Nigeria, with Boko Haram claiming responsibility, have reportedly been handed over to authorities.

Masari said most, if not all, the boys had been released and that they would be medically examined and reunited with their families on Friday.

The governor's claim has not yet been verified, however, local newspaper Katsina Post reported the abductors fled and abandoned the children after reaching an agreement with the government.

Bashir Ahmaad, a personal assistant to Nigerian President Muhammadu Buhari, tweeted that the "abducted students of the Government Science Secondary School, Kankara have been rescued, the Katsina State Government has confirmed the news."

The government will be "working with the police and also to engage private security firms to safeguard schools" to prevent the "ugly experience of the last six days," Masari added in the NTA broadcast.

The announcement came shortly after the Boko Haram Islamist militant group released a video purporting to show the students begging security forces to leave the area.

More than 800 students were at the government boarding school, in the northwestern town of Kankara, when it was attacked on December 11 by armed men. Hundreds escaped and it was believed there were more than 330 still captive.

If Boko Haram's involvement in the kidnapping, still disputed by some in the government, is confirmed, it would represent an expansion from the group's typical area of operation in Nigeria's northeast.

This is a breaking news story and will be updated as more details become available.

Buhari Commends Masari, Military, Others for Release of Katsina Schoolboys