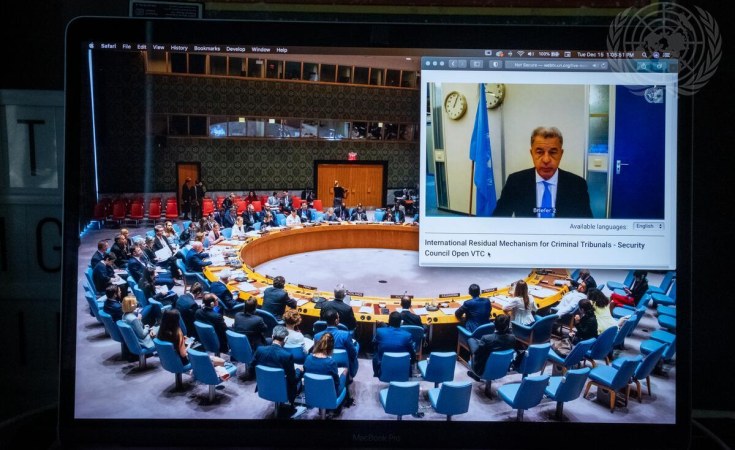 Fulgence Kayishema, who allegedly bulldozed a church filled with 2 000 Tutsis in Rwanda in 1994, killing hundreds, was living in Cape Town until a year ago

The South African government has received a blistering public rebuke from an international war crimes prosecutor for allowing one of the worst perpetrators of the Rwandan genocide to escape from South Africa in 2018 and for continuing to frustrate international efforts to track him down.

Serge Brammertz, Prosecutor of the International Residual Mechanism for Criminal Tribunals (IRMCT), told the UN Security Council in New York on Monday 14 December that South African authorities had refused even to place Fulgence Kayishema, a fugitive from the tribunal, under provisional arrest, when tribunal investigators traced him to Cape Town two years ago. This was despite an international United Nations warrant for his arrest which all UN members were obliged to implement. Nor had Pretoria even placed him under surveillance. As a result, he escaped from South Africa a year ago and has yet not been found.