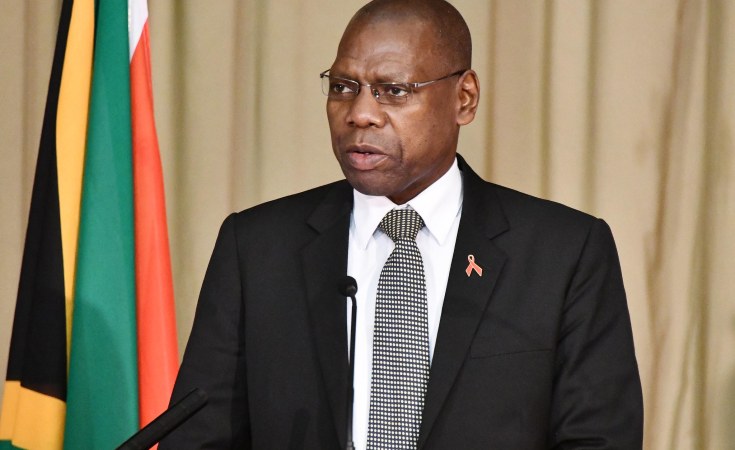 A new variant (lineage) of the Sars-CoV-2 virus, which causes the coronavirus disease, has been detected in South Africa, scientists have announced.

South Africa's Health Minister, Zweli Mkhize said the new variant of the virus, known as 501.V2, was fuelling the ongoing second wave of Covid-19 infections in the southern country. Sars-CoV-2, like all viruses, mutates with time.

Between March and September 2020, the virus has mutated several times across the world. A mutated virus instinctively sounds scary, but mutation is common in viruses.

Most of the time, the tweak can be meaningless while in others cases, the alteration in the virus can make it worse by making it spread faster or cause severe disease.

However, from late September, scientists say the virus has accumulated several mutations that have not previously been seen in South Africa.

Through his Twitter account, Dr Mkhize said clinicians have been providing anecdotal evidence of a shift in the clinical epidemiological picture, particularly noting that they are seeing a larger proportion of younger patients with no co-morbidities presenting with critical illness.

"The evidence that has been collated, therefore, strongly suggests that that the second wave we are experiencing is being driven by this new variant," Mkhize said during a virtual briefing on Friday.

The group of mutated viruses, of Sars-CoV-2, was discovered in Eastern Cape, Western Cape and KwaZulu-Natal Provinces by Network for Genomics Surveillance in South Africa (NGS-SA).

The genomics team noted that this lineage possesses between 10-20 mutations that were not previously seen in viruses from South Africa prior to September.

The spike protein is the focus of most Covid-19 vaccines as it is the part of the virus that enables it to enter human cells.

Mutations to the spike protein lead to questions about the vaccine because the three leading jabs - Pfizer, Moderna, and Oxford - all train the immune system to attack the spike.

However, virus replication only happens inside cells, so blocking entry prevents more viruses from being made. That is why health officials remain convinced the vaccine will work against this variant.

South Africa's epidemiologist and chair of its Covid-19 ministerial advisory committee, Professor Salim Abdool Karim, noted that whereas the second wave is showing early signs that it is spreading faster than the first wave, it is not clear if this second wave has more or fewer deaths.

"What we are seeing now is that the rate of increase in cases is similar to the first wave but the second wave has now overshot the peak of the first wave," said Prof Abdool Karim who is also director of the Centre for the Aids Programme of Research in South Africa.

"The second wave has now hit all provinces with some early signs of it spreading faster than the first wave."

He also added that scientists do not know where the new variant originated but that the country was seeing a much higher proportion than the rest of the world.

"What we do know is that we first found it in Nelson Mandela Bay."

New Covid-19 Variants Under the Microscope 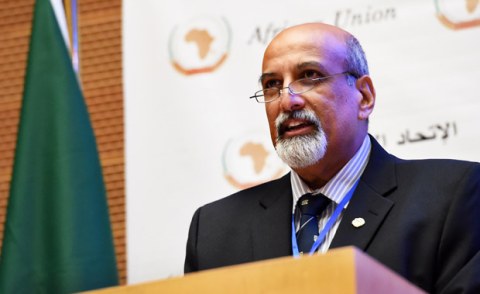 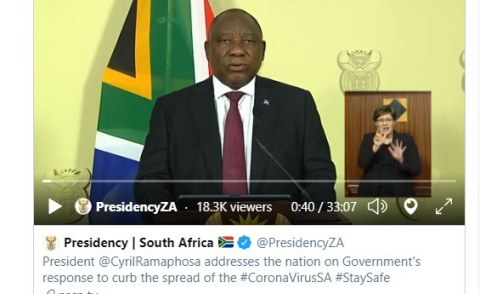 'Grim Milestone' as South Africa Records Deadliest Covid-19 Day
Tagged:
Copyright © 2020 The East African. All rights reserved. Distributed by AllAfrica Global Media (allAfrica.com). To contact the copyright holder directly for corrections — or for permission to republish or make other authorized use of this material, click here.