Africa: FAO Moves to Scale Up Response to Fall Armyworm As Pest Continues to Spread 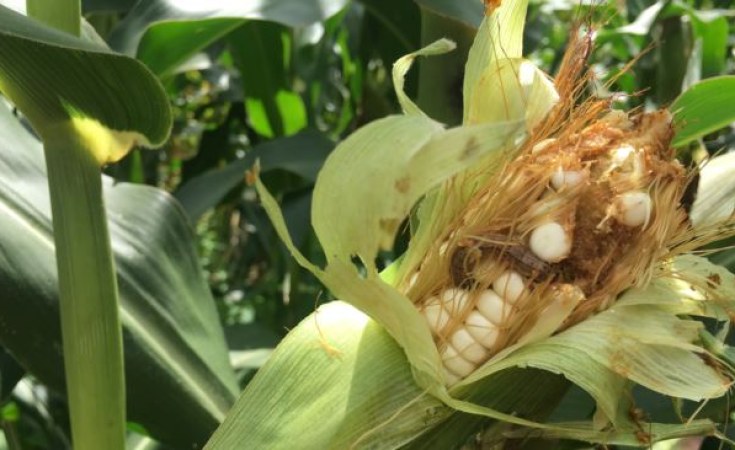 Rome — The Food and Agriculture Organization of the United Nations (FAO) is increasing efforts aimed at bolstering the global response to Fall Armyworm (FAW), considered one of the top 10 devastating plant pests affecting food and agriculture.

FAO Director-General, QU Dongyu, noted today that great strides had been made by the Global Action for Fall Armyworm Control (GA), a coordination mechanism established by him a year ago, but emphasized that many challenges remain to be tackled in the sustainable management of this pest.

Speaking at a virtual meeting of the Global Action's third steering committee, the Director-General noted FAW's reach was expanding, noting that it had been reported in four new countries in Asia and the Near East.

FAW is a voracious transboundary insect which targets maize and other food crops. Originating in the Americas, it invaded Africa in 2016 and has spread to over 70 countries in Africa, Asia and the Near East in only four years. According to FAO's estimates, the pest is putting at risk up to 80 million tonnes of maize worth $18 billion per year in Africa, Asia and the Near East.

Qu indicated that eight demonstration countries and 53 pilot countries had been identified for the implementation of control strategies at the national and local level. The eight countries are: Burkina Faso, Cameroon, China, Egypt, India, Kenya, Malawi and the Philippines.

National task forces for the eight countries for Fall Armyworm control are being strengthened and technical support is being provided for each of them.

While noting that funding pledges of $7.9 million had come from China, France, Norway and the European Union between July and December 2020, Qu said more financial resources need to be mobilised, as FAO had done in the fight against Desert Locusts.

He stressed there was also a need to improve country-level coordination to respond to FAW invasions, information sharing and the use of the latest technology for FAW surveillance, monitoring and management in the field.

Bertram informed the meeting that the impact of FAW had been devastating for many farmers and it was important to optimize available technology to support plant health and combat increasing pest prevalence.

The technical committee has been working on the general guidelines for developing and implementing regional IPM strategies, distilling a large body of knowledge on various IPM interventions against FAW. These guidelines are to be offered for the demonstration countries to further tailor their own IPM strategies to fight the pest.

Previous Story
Tagged:
Copyright © 2020 Food and Agriculture Organization of the United Nations. All rights reserved. Distributed by AllAfrica Global Media (allAfrica.com). To contact the copyright holder directly for corrections — or for permission to republish or make other authorized use of this material, click here.