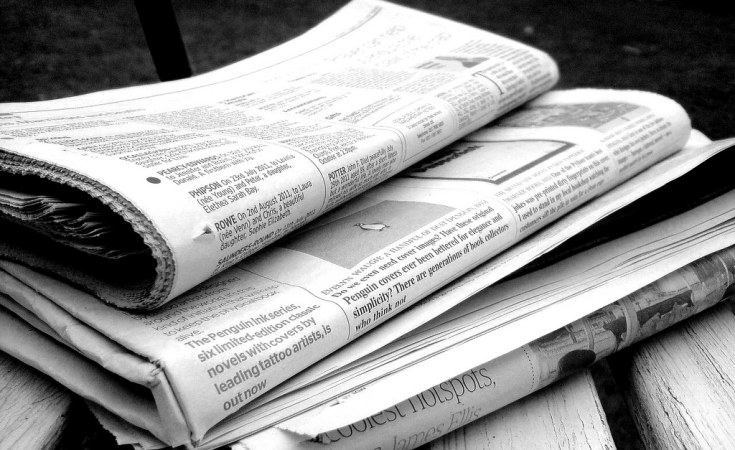 Reporters Without Borders (RSF) calls for the withdrawal of criminal defamation proceedings against a journalist in the Democratic Republic of Congo who quoted an NGO report linking a former transport minister to the possible misuse of a public transport company’s funding. The journalist was just doing his job, RSF said.

Radio France Internationale correspondent Pascal Mulegwa has been summoned to appear before a Kinshasa court today in the defamation case brought against him by Senator José Makila, a former transport minister, over Mulegwa’s story for RFI on 20 September quoting the NGO’s claim that Makila may have channelled the transport company’s funds into his senatorial election campaign.

When Mulegwa responded to an earlier summons in October, he was questioned about his story by prosecutors in the Kinshasa district of Gombe but the plaintiff, Makila, did not turn up for the hearing.

Mulegwa told RSF said he did not understand why he has been charged and put on trial in this way. “The former minister wasn’t even the target of the story. I contacted him before the story was broadcast. He sued me 24 hours later.”

“This case shows how journalists are still subjected to intimidation in the DRC,” RSF editor-in-chief Pauline Adès-Mével said. “Pascal Mulegwa did absolutely nothing wrong. He just quoted information in a report by an NGO, which is not being sued. No real attempt has been made to establish the facts because the plaintiff did not deign to appear at the previous summons. We call for all charges to be dropped against this journalist, who just did his job. It’s time to stop intimidating journalists in connection with their work.”

Journalists and media outlets are still subjected to many abuses in the DRC. Journalist in Danger (JED), RSF’s local partner organization, painted an alarming picture in its latest annual report on 2 November, revealing that it had registered no fewer than 116 press freedom violation in 2020, including 40 arrests.

RSF voiced concern last month about the arrests of two TV journalists by the National Intelligence Agency because of the way they filmed President Félix Tshisekedi as he was about to hold an audience in the presidential palace in Kinshasa. In September, a radio station manager was arrested in the central province of Sankuru in response to a complaint by the local governor.