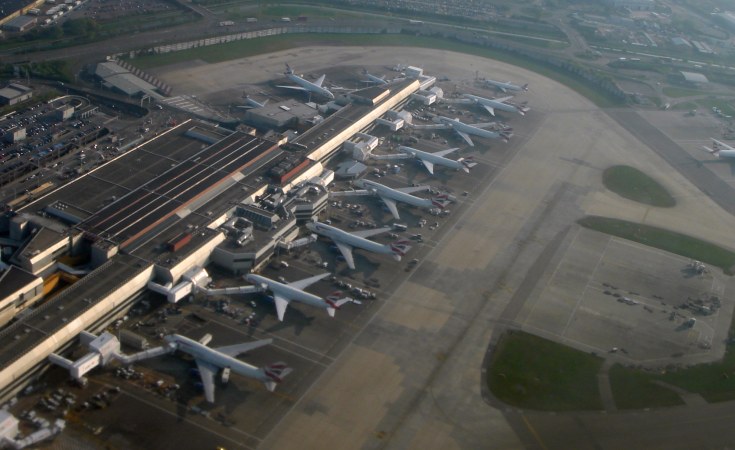 Health chiefs in Britain have banned travel from South Africa after two cases of a new variant of coronavirus were detected in the country.

The move came three days after Germany barred flights from South Africa and as millions more Britons were placed under tighter Tier 4 restrictions to counter the threat from a "British" variant strain of the coronavirus.

"This new variant is highly concerning because it is yet more transmissible and it appears to have mutated further than the new variant that has been discovered in the UK," said Britain's health secretary Matt Hancock on Wednesday.

He said the two cases who had been in South Africa would be placed in quarantine as well as their close contacts.

"The new variant in the UK, which we've identified, is very different to the variant in South Africa.

"Both of them look like they're more transmissible. We have more evidence on the transmission for the UK variant because we've been studying that with great detail with academic partners. We're still learning about the South African variant," said Hancock.

On Saturday, Britain's prime minister, Boris Johnson, placed Tier 4 restrictions on around 16 million people in London and south-east England as part of an attempt to curb the spread of a variant strain of coronavirus.

Johnson said the strain that had been found in parts of Britain was 70 percent more transmissible than the normal strain.

A host of European countries, including France, responded to Johnson's order by banning rail, freight and air travel from Britain. That led to chaos at the Eurostar passenger terminal in central London as well huge queues of lorries at the Channel ports in southern England.

Those freight tailbacks started to ease on Wednesday after France allowed trucks into the country provided drivers had tested negative for the coronavirus.

Hancock said 6 million more Britons would face restrictions from 26 December after the new "British" variant of the coronavirus had been detected in eastern England.

Regions such as Suffolk, Norfolk and Cambridgeshire would join Saturday's swath of the country in Tier 4 along with southern counties such as Sussex and Hampshire. Oxfordshire in the west would also move into Tier 4, said Hancock.

Nearly 70,000 people have died from the coronavirus in Britain - Europe's second worst death toll behind Italy.

New Covid-19 Variants Under the Microscope