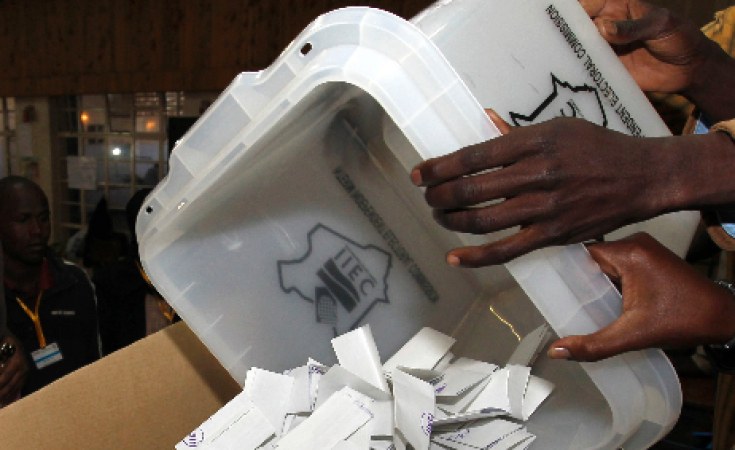 The Federal Electoral Implementation Team said elections for the Upper House by the Federal Member States (FMS) parliaments will begin next week.

"The Federal and State Electoral Commissions will also on 7 January 2021 conduct the registration, verification and training of members of the traditional elders and civil society participating in the selection of electoral delegates who are detailed in their requirements for the electoral process," it added.

The commission did not announce dates for the 275-member Lower House elections but noted the selection of delegates will begin Jan. 7.

It failed to provide details on when presidential elections will be held.

Somalia's opposition has maintained it will boycott the elections, demanded reforms and raised concerns about the election commission and its capacity to hold a free, fair and credible vote.

Somalia missed a deadline to hold parliamentary elections Dec. 1 as agreed by the federal government and six regional states earlier this year.

As many as 14 presidential candidates urged an overhaul of the electoral commission in September.