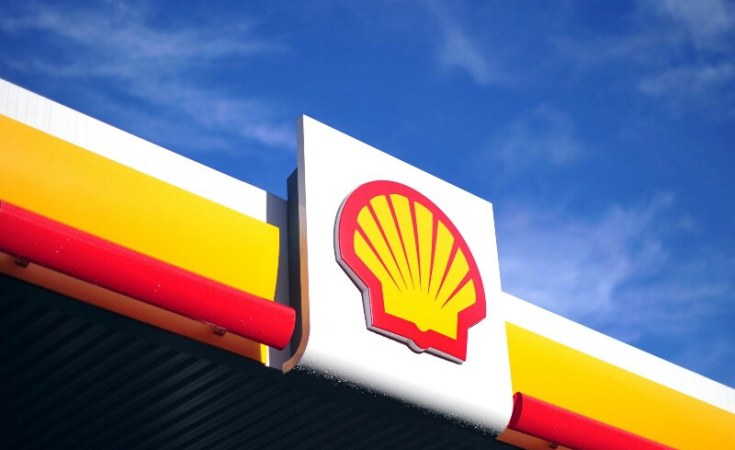 Governor Nyesom Wike had claimed victory over Shell's local subsidiary at OML 11, saying that it was in response to a court judgment and thereafter asked for SPDC to hand over revenues from the assets on the base.

At the time, Justice Charles Nwogu ordered that SPDC to "render accounts to and pay over to the claimant all accruals from the defendant's continued appropriation of the pecuniary interests in the said OML 11"

However, in the SPDC statement, signed by SPDC's Media Relations Manager, Mr Bamidele Odugbesan, the oil giant noted that it was in possession of information that Rivers government action was "in the exercise of rights purportedly acquired through a court auction process that is still the subject of ongoing appeals at the Court of Appeal sitting in Port Harcourt."

According to SPDC, any purported exercise of rights allegedly acquired through that process, including any attempt to take over or seal up the Kidney Island asset or other assets of the SPDC JV to satisfy claims in pending suits is premature and prejudicial to the ongoing court proceedings, and therefore not recognised.

It noted that under the Nigerian Petroleum Act, any acquisition or assignment of interests in a licence or lease would require the consent of the minister of petroleum, adding that no such consent had been given in the case of the purported acquisition by the Rivers State government.

"In addition, the ruling of the supreme court on 27 November 2020 did not decide liability or the size of the award in the underlying suit of Chief Ogbara & Others Vs SPDC neither did the ruling affirm the purported sale of SPDC JV's assets to the River state government as being claimed by the state.

"Meanwhile, there is a pending litigation by SPDC in which the federal high court has issued an interim order restraining further enforcement of the underlying Ogbara judgment pending the hearing of the motion on notice fixed for hearing on 14 January 2021," the oil company stressed.

It, therefore, called on the Rivers State government and those claiming interest in the SPDC Kidney Island asset to stay further action to allow the due process of the law as enshrined in the Nigerian Constitution.

"We remain of the view that until the pending appeals are heard and determined, any exercise of rights including any attempt to take over or seal up SPDC JV's assets by the Rivers state government is premature and unlawful," the statement noted.