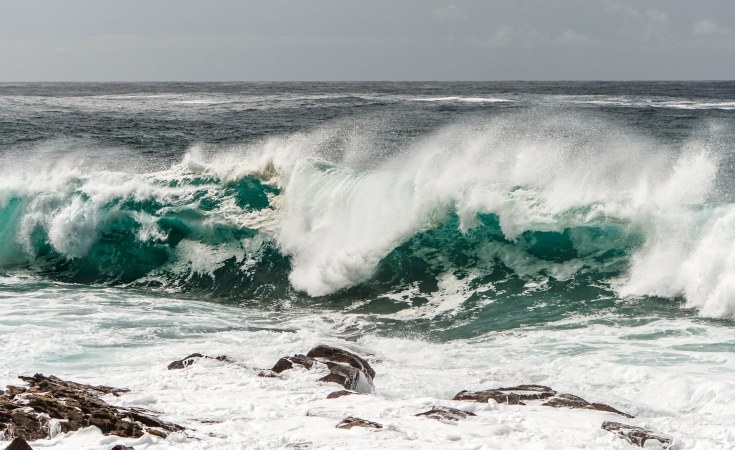 The University of Cape Town’s (UCT) Professor Shadreck Chirikure has won one of the ten 2019 Shanghai Archaeology Forum Research Awards for his work on Great Zimbabwe, beating 116 nominations from around the world.

The award was presented to him on Saturday, 14 December, at the 4th Shanghai Archaeology Forum at Shanghai University where he presented his winning research on archaeometry and urbanism at Great Zimbabwe.

Chirikure of the Department of Archaeology regards the award as a high honour and a significant affirmation of work being done by African researchers and the importance of African value systems in developing new knowledge about the continent’s past.

Although Great Zimbabwe is a major international site, it has attracted very little research from native archaeologists and researchers over the past 100 years.

“While acknowledging the extreme significance of research performed throughout the 20th century (from 1900 to the 1970s), the local voices were missing,” said Chirikure.

There has been a call from archaeologists for those who grew up in African societies to offer their perspectives on various aspects of the site, to broaden the interpretive scope of archaeology, Chirikure added.

Against this background, the project has deployed leading-edge techniques in material science-inspired archaeology, and material culture studies within a framework provided by standard archaeological approaches.

But it needed African philosophies and knowledge systems to develop nuanced understandings of social inequality, class and technology within Great Zimbabwe and associated social formations.

“This interdisciplinary work is novel, exciting and highly original in the sense that African value systems played a major role in developing an understanding of one of the major successful precolonial social formations,” said Chirikure.

“The intellectual significance of the work is that different meanings emerge when the pivot for understanding communities in the past is set from within, and not from without. This might sound like a minor point but given the history of colonialism in Africa, where the external was often privileged over the internal, such a perspective has far reaching implications.

“The results of the study highlighted that when studied from within, class relations and inequality assume a different meaning to that characteristic of externally derived models.”

“This contradicted the orthodox thinking that elites are assumed to have a monopoly of objects of power, conspicuous consumption, etc, when compared to the rest of society. Recourse to African philosophies identified a system of political succession and ideology of sharing and distributing objects and services that had a levelling effect concerning wealth accumulation.”

He said this had resulted in equal access to resources.

His point is that in encounters with African societies (and any other), analysis that starts from within has the potential to “mint rich and insightful results that resonate with local communities and their understanding”.

“Local people can now participate in discussions about class, inequality, subsistence and so on because the discourse is in a frame they understand. A heavy focus on production that was revealed by the project for Great Zimbabwe is a major lesson to contemporary Africa in the sense that consumption-focused approaches are a title deed to poverty.”

The Shanghai Archaeology Forum was inaugurated in 2013 to honour and celebrate high-impact research in global archaeology. The award is particularly meaningful to Chirikure, given the competition.

“The panel of judges is drawn from a cohort of high achievers from different parts of the globe. This makes it difficult to get an award from the forum. As a principal investigator, this award shows the hard work, ingenuity of the colleagues that I work with, from established researchers through postdoctoral researchers to graduate students. Nothing beats team work and certainly this award reaffirmed my belief and commitment to collaborative and interdisciplinary research.”

The award also showed that with adequate research support UCT and Africa can be as good as the best in the world.

“Also, African philosophies and perspectives are essential for sharing our experience – past, present and perhaps future with the rest of the world.”

Chirikure was also admitted into the Advisory Board of the Shanghai Archaeology Forum and will work with others to steer the forum.

“I also learnt that there is appetite from other parts of the world to learn about Africa in ways understood by Africans themselves.”

On a lighter note, he said that other than intellectual lessons, he’d noticed how highly the Chinese value their food heritage.

“I did not have any burgers, and so on, only Chinese food. This got me wondering, is it too late to give prominence to our local cuisine?” 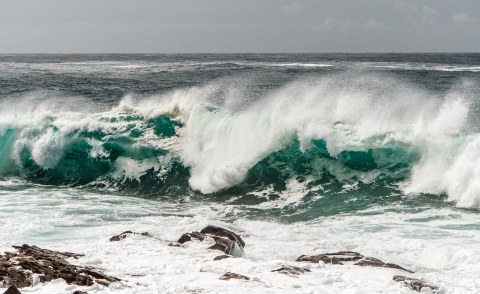 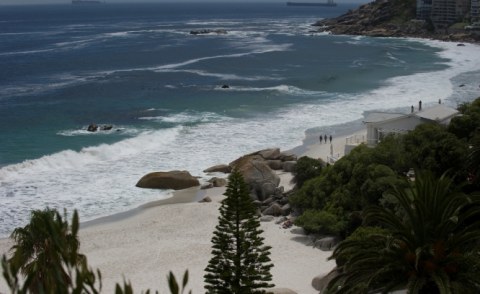 Historic Slave Shipwreck Found Off South African Coast
Tagged:
Copyright © 2020 University of Cape Town. All rights reserved. Distributed by AllAfrica Global Media (allAfrica.com). To contact the copyright holder directly for corrections — or for permission to republish or make other authorized use of this material, click here.