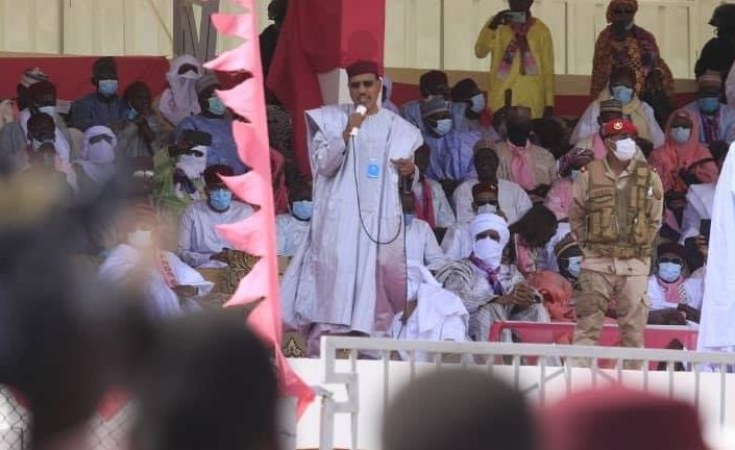 The United Nations Secretary-General has called on the security forces in Niger to "make every effort" to protect the civilians as they take part in Sunday's elections.

In a statement by his spokesperson, issued on the eve of the polls, Secretary-General António Guterres commended the Government and people of the west African nation for working to ensure timely elections despite significant security and humanitarian challenges, amid the COVID-19 pandemic.

Mr. Guterres also called on all stakeholders "to ensure that the elections are held in a safe, peaceful and inclusive manner."

"He urges the security forces to make every effort to protect the civilian population as they cast their vote," the statement added.

The Secretary-General also reiterated the commitment of the United Nations "to accompany the country's efforts to promote democracy and sustainable development."

The situation is complicated by Boko Haram violence. On 12 December, at least 28 people were killed and hundreds wounded in an attack, claimed by the terrorist group, on the south-eastern town of Diffa, near the border with Nigeria.