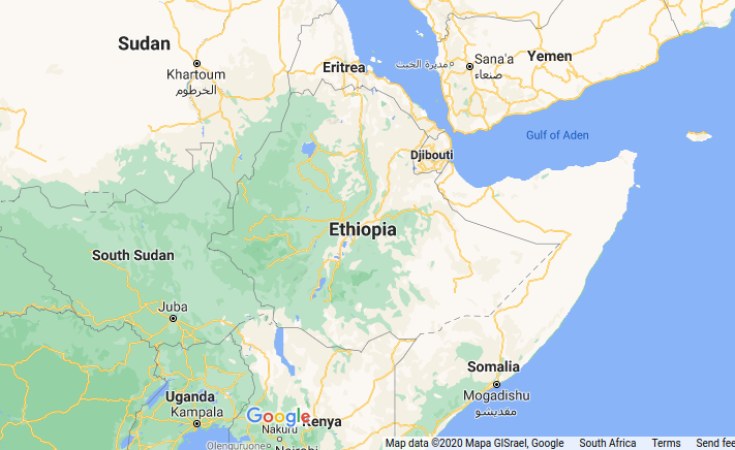 This is the second time a senior government official directly accused of Sudan after Deputy Prime Minister and Foreign Minister of Ethiopia, Demeke Mekonnen last week accused Sudan of "endangering the agreements [Ethiopia and Sudan] have reached to maintain the status quo in the area north of Mount Dagelish" and called out Sudan to immediately "cease current developments in border areas."

As of November 6, 2020, two days after the ongoing armed conflict in Tigray regional state flared up, until the release of the statement on December 27, farming camps were invaded by Sudanese forces, according to Desalegn who went on to detail incidents of looting, killing and burning of property in an "unusually" large number of mechanized troops and use of tanks, among other heavy weapons.

"The borders were entrusted to our Sudanese brothers when the special forces were mobilized to Tigray for the law enforcement operation," Dessalegn said, adding instead they are now wreaking havoc in the region driven by a feeling of "expansionism." Farming machinery stored by the farmers for years, crops and livestock are burnt and stolen, and citizens are facing persecution and imprisonment based on their identities, he said in the statement.

More than US$25.5 million (more than one billion ETB) worth of property was looted and destroyed, according to him, and around 400 to 500 households were displaced whereas some 1,750 people from Selam Ber Kebele have been displaced and their villages continued being torched. "All of these were tolerated out of respect for the brotherly people and government of Sudan" Desalegn said, "and from our desire for coexistence and peace and from the understanding of the benefit of the Ethiopian government's efforts of peaceful resolution." 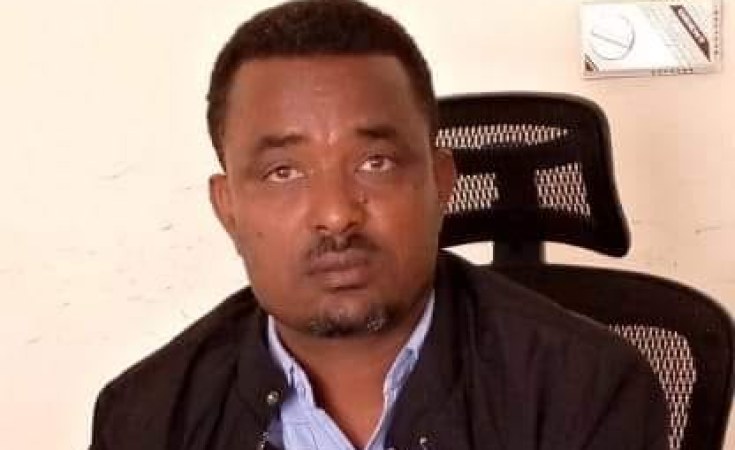 Although Desalegn said he doesn't believe the government of Sudan and its people are fully behind the attacks, it is posing further threat to other cities nearby. The statement accused some conspirators within the Sudanese army with a mission of "causing destruction everyday." Government bodies at all levels, especially the federal government, should be aware of this and consider the damage being done before it was too late, the zonal administrator said. "A unilateral peaceful resolution does not bear fruit. We call on the government to take immediate remedial measures to restore the community's peace and development," said Desalegn, further urging the federal government to either find an alternative through negotiation or launch law enforcement measures.

The statement from the administrator came one day after a Sudanese newspaper published a story quoting sources that "the Sudanese army took control of 11 Ethiopian settlements inside the national territory, in Quraisha locality, west of Barakat-Noreen in the State of Gedaref. Among the recaptured settlements: Asmaro, Lebbaki, Pasha, Lamlam, Melkamo, Males, Ashkar, Arqa, Umm Pasha Teddy," Sudan Tribune said in its report.

The newspaper also quoted "military sources" as saying that "Eritrean army forces had moved from Um Hajar - situated within the border triangle area between Eritrea, Sudan and Ethiopia near Sittit River - heading to Abdel Rafi area on the border between Ethiopia and Sudan. The Eritrean forces arrived a few days ago via Halakim, with heavy weapons," the paper quoted its Sudanese military source as saying.

So far there has not been any statement from both Eritrea and Ethiopia on this latest claim and attempts to get comments from Ethiopian officials are often futile. Representatives of the two countries border commission met last week in Khartoum for two days to discuss about the border between the two but the meeting ended without agreement and the conflict has since intensified. AS

Border Dispute Between Ethiopia, Sudan Escalates
Tagged:
Copyright © 2020 Addis Standard. All rights reserved. Distributed by AllAfrica Global Media (allAfrica.com). To contact the copyright holder directly for corrections — or for permission to republish or make other authorized use of this material, click here.