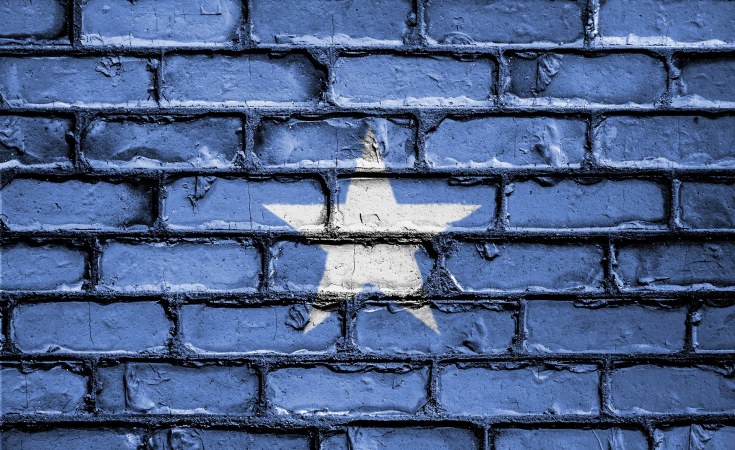 Somalia may be headed for delayed polls following an acrimonious squabble between the federal government and opposition contenders for the presidency.

Such a delay, which now looks likely, could be a repeat of the 2011 polls which were delayed as the country shifted from a transitional government to a federal government, and which forced the then Prime Minister Mohamed Farmaajo out of power in the infamous Kampala Accord.

The FIEC said the Upper House elections will be held between December 31 and January 6, delaying the polls by three weeks.

The new schedule requires regional presidents to announce list of candidates by December 29.

The elephant in the room, however, is that the membership of the Commission remains a point of disagreement and some 14 opposition presidential candidates have said they won't take part in a process officiated by the current Commission.

By October, Somalia was supposed to have settled on members of the electoral commission, dispute resolution committee and the special electoral committee on election of representatives from Somaliland. It should also have selected and trained the delegates and readied venues in Mogadishu and at least two main urban centres in federal member states for polls.

At the moment, the number of presidential candidates continues to rise. It was about 21 at the end of November. But the most vocal group is that of 14 contenders which includes former presidents Sheikh Sharif Ahmed and Hassan Sheikh Mohamoud as well as former prime minister Hassan Khaire.

Known as the Union of Presidential Candidates, the group organised protests in Mogadishu which ended after several days with claims of live ammunition being used by police to disperse its supporters. The group has charged that the selected members of the polling teams includes spies and cronies of the president.

The Federal Government denies the charge, arguing polling officials have always included civil servants. But this isn't the only disagreement: Jubaland's President Ahmed Madobe recently warned elections will not happen in his state unless the federal government withdraws troops deployed in Gedo, near the border with Kenya at Mandera.

So why are the polling officials important? All the presidential hopefuls are interested in who becomes a member of the Lower or the Upper House. It is these MPs that elect the president in a joint seating.

Essentially, the Somali elections are centred on the polling officials more than on the policies and platforms candidates are campaigning on. Most candidates have, however, pledged to unite the country polarised along clan lines and weakened by endemic insecurity.

Somalia had planned universal suffrage under a new constitution when Farmaajo took power in 2017. But leaders, facing reality, agreed in September to hold indirect elections using an improved delegate system where delegates are selected by clan elders in conjunction with the electoral commission.

That deal was signed in Dhusamareb, the capital of Galmudug state, where Farmaajo gathered with leaders of federal member states; Ahmed Karie of Galmudug, Mohamed Ware of Hirshabelle, Puntland's Said Abdullahi Deni, South West's Abdiaziz Laftagareen and Madobe of Jubaland.

They had gathered here a month earlier but produced a document which Puntland and Jubbaland refused to endorse, protesting the manner in which Mr Khaire had been impeached as PM. When they met for the second time in what is known as Dhusamareb II, a deal was reached. They would eventually agree on the election timetable on October 1.

But the agreement did not last long. Twelve opposition presidential candidates who met in Nairobi, Kenya in November, issued a statement hostile to President Farmaajo, especially a list of election management committees provided by the new Prime Minister Mohamed Hussein Roble.

The politicians have demanded a total overhaul of the electoral committees charged with conducting the planned polls. They said the National Electoral Committee and the Electoral Dispute Committee had undesirable individuals, who could be impartial.

"The committees must be abolished and new committees appointed based on consensus," the candidates stated at the beginning of their declaration.

Announcing the possibility of conducting "a parallel election" was the most serious threat against Farmaajo and Roble's government. The presidential hopefuls' uncompromising position coupled with the refusal of Puntland and Jubbaland states to send their members of both NEC and EDC committees have paralysed the work of the committees and the electoral process.

The presidential candidates chose their own committee, named "The National Electoral Safeguarding Committee," composed of 28 members, effective from December 2020.

"Nothing is more frightening than facing a parallel election with the prospect of having two competing sets of legislators and two opposing presidents elected in the country," remarked Hussein Mohamoud Afrah, a political analyst in Mogadishu.