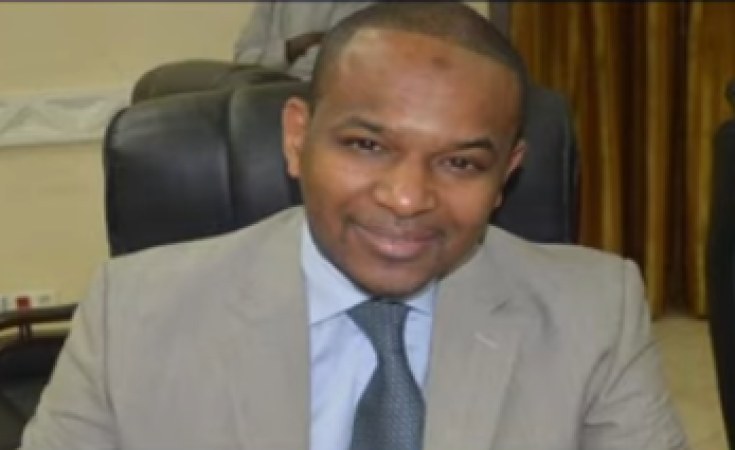 Authorities in Mali have charged six figures, including former Prime Minister Boubou Cisse, with trying to stage a coup.

On Thursday, Mali's office of the public prosecutor announced that six people were under investigation for "plotting against the government, criminal association, insulting the head of state and complicity."

A group defending the six said the individuals, who include former Prime Minister Boubou Cisse, had been charged with an "attempted coup."

Five of the accused are in custody the news agency AFP reported, except for Cisse, whose whereabouts are unknown to authorities.

Under the threat of international sanctions, the junta handed power to a caretaker institution, which is supposed to remain in place for up to 18 months, when elections are scheduled.

There was disenchantment with the speed of reforms, as well as accusations that the interim body is dominated by figures within the army.

The case, which came to light in December with a series of arrests by the General Directorate of State Services (DGSE, the Malian intelligence service), remains shrouded in mystery.

The prominence of the individuals indicted has intrigued observers. Alongside Cisse, officials have arrested Mohamed Youssouf Bathily -- known as "Ras Bath" -- a controversial radio host with many supporters. Among the others facing charges is Vital Robert Diop, director-general of a betting group.

French public radio broadcaster RFI said two senior officials of the public treasury and the deputy director of a public finance agency had also been detained.

Prosecutors referred to an "an attack on the internal security of the state," "serious and corroborating evidence" of the existence of a "criminal enterprise" and "acts of sabotage" against the caretaker authority.