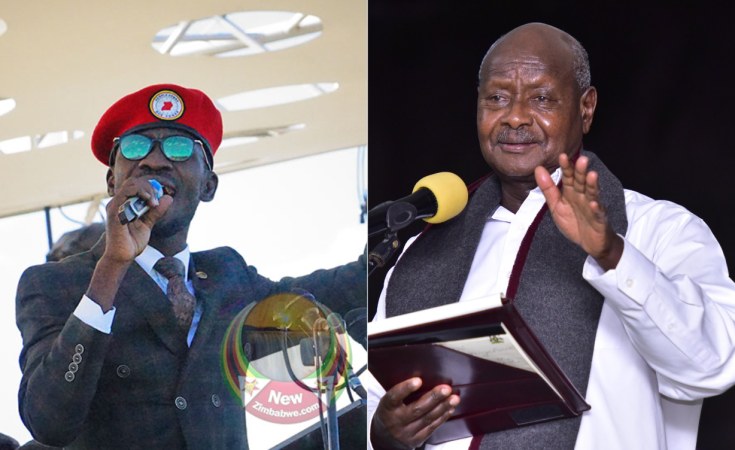 Uganda President Yoweri Museveni has pulled off a Donald Trump, by alleging there are plans by his opponents to rig the country's general elections on January 14.

He made the allegation during his New Year Day's address to the nation but stopped shot of substantiating his claims. He however asked Ugandans to be 'patriotic' and not let that happen.

"Now that we are going into elections, I appeal to all Ugandans to be patriotic for once. In my job here, I am getting information that some people are planning to steal elections including election officials," said Museveni.

The Head of State also warned that he had deployed 'spies' all over to ensure the malpractice doesnt happen.

His comments are similar to those of outgoing US President Donald Trump who has repeatedly claimed, without providing evidence, that his opponent Joe Biden stole the elections in 2020.

Museveni, 75, is seeking to understand his 35-year old rule ahead of the elections.

The country's Parliament has in the past 20 years amended the laws to remove the term and age limit to allow him to extend his stay in power. 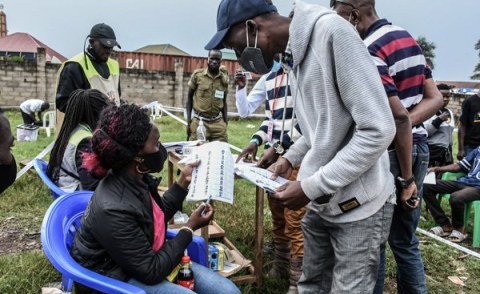 Uganda Opts for Virtual Campaigns for the 2021 Election
Tagged:
Copyright © 2021 Nairobi News. All rights reserved. Distributed by AllAfrica Global Media (allAfrica.com). To contact the copyright holder directly for corrections — or for permission to republish or make other authorized use of this material, click here.