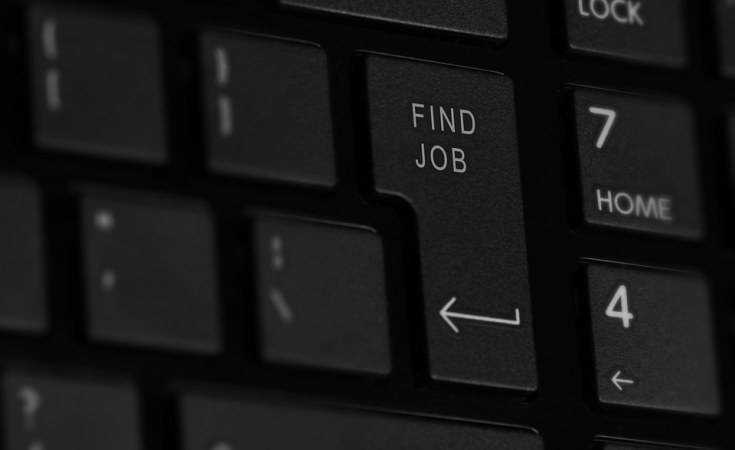 The programme is designed to engage 1,000 artisans from each local government in public works for three months.

The programme is designed to engage 1,000 artisans from each local government in public works for three months at N20,000 each per month.

The Minister of Information and Culture, Lai Mohammed, disclosed this at a new year media briefing on Monday in Lagos.

He said the government had also launched the N75 billion Nigeria Youth Investment Fund (NYIF) targeted at interested young Nigerians between the ages of 18 and 35 years.

According to him, the aim of the scheme is to financially empower Nigerian youth to generate at least 500,000 jobs between 2020 and 2023.

To mitigate the impact of COVID-19 on the economy across all levels, the minister said the federal government had unveiled the Economic Sustainability Plan to support families, small and medium enterprises and the manufacturing sector.

He said a major highlight of the plan was the provision of solar power to five million Nigerian households in the next 12 months.

The minister also said the initiative would produce 250,000 jobs and impact on 25 million beneficiaries through the installation.

He said various other interventions were made through the Government Enterprise and Empowerment Programme as well as the Trader and Market Moni loans.

"For the very vulnerable, significant steps taken include the expansion of the National Social Register to 3.6 million beneficiaries across the 36 states.

"Support was provided to over 8.8 million households through the 70,000 Metric Tons food grains released from the Strategic Reserve.

"About 1.3 million vulnerable households also benefited from the Conditional Cash Transfers across 34 states," he said.

The minister said the Central Bank of Nigeria also announced a number of measures to cushion the impact of the pandemic, including reduction of the interest rate on intervention loans from nine per cent to five per cent

He said a one-year extension of a moratorium was granted on principal repayments for CBN intervention facilities.