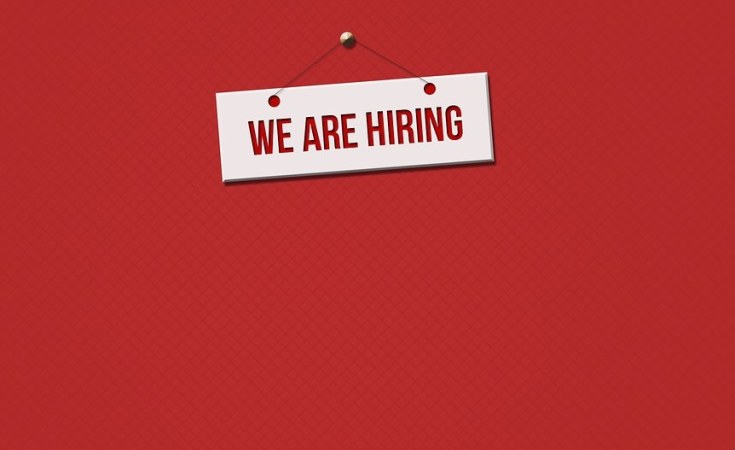 Minister of State for Labour and Employment, Mr. Festus Keyamo (SAN), said at the launch of the programme in Abuja that it would provide economic empowerment to the beneficiaries.

The SPW, which is expected to last for three months, with a stipend of N20,000 each month for the participants, got embroiled in a controversy between the executive and the National Assembly leading to the sack of the Director-General of the National Directorate of Employment (NDE), Dr. Nasiru Argungu.

Keyamo said the participants may deploy the skills acquired to become self-employed.

"In addition, government and the organised private sector may in due course create/provide exit options.

"It is also aimed at shielding the most vulnerable from the ravaging effects of COVID-19 pandemic, which include, but are not limited to, pervasive hunger, poverty, environmental degradation and joblessness.

"The need to quickly address the above mentioned informed the decision to implement the ESPW. Our target is to immediately engage the 774,000 selected unemployed Nigerians for the programme to execute carefully selected projects across the 774 local government areas in the country," he stated.

NDE Acting Director General, Malam Abubakar Nuhu Fikpo, said the flag-off marked the actualisation of the single most far-reaching grassroots-based employment creation initiative in the history of the country.

Previous Story
Govt Flags Off Public Works Creation for 27,000 Unemployed Borno Youths
Next Story
Critics of 774,000 Jobs Not in Touch With Grassroots - Govt