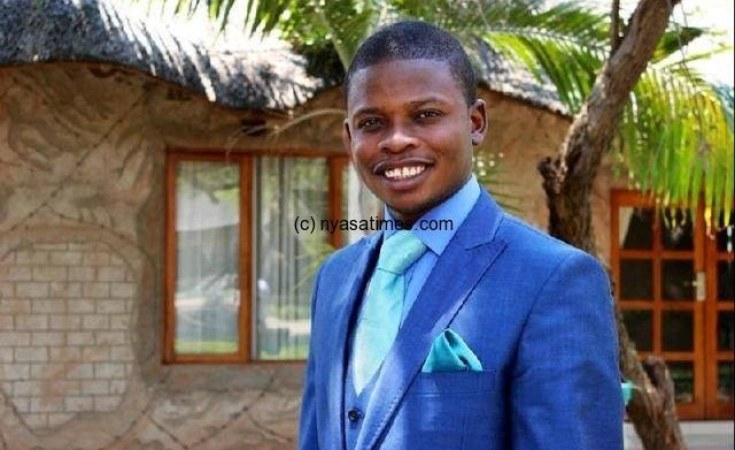 Malawi government has gone back to the Lilongwe Magistrate Court, seeking a warrant of arrest for of Enlightened Christian Gathering (ECG) church leaders Shepherd Bushiri and his wife Mary as part of beginning their extradition processes--yet the same court already ruled that they should not be arrested by just summoned.

This Wednesday, the 6th of January 2021, the Magistrate Court is having an inter-parties hearing with regards to the State decision to apply for the Bushiris to be arrested not to attend court through summons.

Minister of Information Gospel Kazako said the government is only following the law on the extradition process.

Prophet Bushiri and wife, Mary, arrived in Malawi on 11th November 2020 after they left South Africa for two reasons: One, to preserve their lives after several death threats and, two, because they were certain that they will never get a fair trial for the cases they were facing.

On 14th November 2020, Bushiri spoke to the entire world, revealing that he is in Malawi and he is seeking justice before Malawi's Constitution, something he could not find in South Africa.

On 18th November 2020, Prophet Bushiri and wife, Mary, submitted themselves before Malawi Police after a word reached them that there was an Interpol warrant of arrest for them. The couple spent a night in a cooler and on the 19th November 2020, they appeared before the Magistrate Court.

In his ruling, Principal Magistrate Viva Nyimba ordered the unconditional release of Prophet Bushiri and his wife, for the arrest was illegal as it did not follow the right extradition procedures.

Further, Magistrate Nyimba ruled and underlined that if the courts will need the Bushiris on extradition, they should not be subjected to arrest but summoned through the courts.

The Malawi government, however, appealed against Nyimba's ruling. They were, singularly, against the fact that Bushiris should not be arrested but summoned by the courts. They still wanted the way arrest.

In a surprising twist, the Malawi government--through its Director of Public Prosecution (DPP) Steve Kayuni--moved to withdraw the appeal case though Prophet Bushiri, through his lawyers, wanted its logical conclusion.

But some pastors in the country pastors under the banner Pastors Link, Pastors Peacemakers Fraternal and Church Foundation for Integrity and Democracy wondered that instead of just summoning the couple to begin the extradition processes, why is Malawi government still pushing courts for warrant of arrests.

Reverend Malani Mtonga said there must have been something serious that forced the Bushiri's to flee South Africa last week just days after being granted bail by the Pretoria Magistrate's Court in their alleged fraud and money laundering charges of about K4.6 billion.

Mtonga said Malawi government must ensure that Bushiri is well protected and follow his concerns with keen interest to ensure justice prevails.

The Bushiris' lawyer Wapona Kita declined to comment, saying he will address matters in court.