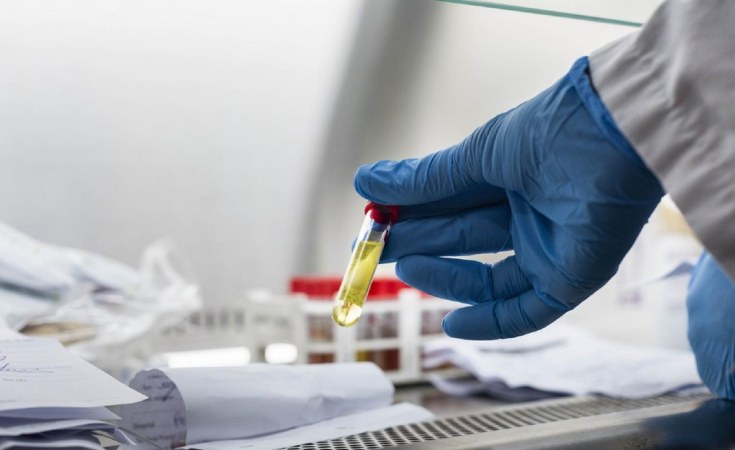 THE Teachers' Union of Namibia (TUN) and Namibia's Private Schools Association have welcomed the Ministry of Education, Arts and Culture's move to delay the re-opening of schools with about two weeks.

Education minister Anna Nghipondoka announced that schools will reopen on 26 January instead of 11 January, while teachers are now expected to return on 14 January.

TUN secretary general Mahongora Kavihuha yesterday said more than 20 teachers have died as a result of Covid-19, and the ministry should therefore work towards making schools safer.

"The decision should not be regarded as a resting period, but educators should work towards lowering the transmission of the virus in schools," Kavihuha said.

He criticised the ministry's handling of positive cases in schools, saying the opening and closing of learning institutions disrupted the learning process.

Mahongora suggested that more mechanisms be put in place to deal with positive cases in schools, but did not provide practical solutions.

Nghipondoka in her announcement said the ministry will not provide students with masks unless parents are not able to.

Kavihuha said the ministry wants to shift the responsibility of providing pupils with a safe environment to parents.

"The ministry should budget for masks and everything needed as a precautionary measure in schools. They have to take ownership . . ," he said.

He condemned parents who are complaining of the financial burden of keeping pupils at home for an additional two weeks.

"These are insensitive comments of parents, and they should take care of their children," Kavihuha said.

Meanwhile, the chairperson of the Private Schools Association, Colette Rieckert, said they understand why the ministry delayed the start of the academic year.

She said many private schools initially objected to the delay, because they wanted to get ahead, but later considered the danger of opening amid Namibia's second Covid-19 wave.

"The reality really struck home during the past few days and weeks where we saw how people can get sick from the virus, and it is not just the flu. We have lost a number of people we know," Rieckert said.

Minister of health and social services Kalumbi Shangula yesterday said the ministry continues to record confirmed cases of pupils, teachers and students during their holidays.

Shangula said out of the 9 818 confirmed cases the country recorded last September, 732 involved teachers, students and pupils in 12 regions.

Infectious disease specialist Dr Gordon Cupido yesterday said the infection rate in communities will be reflected in schools as well, and it may be that the Namibian school situation is not ideal at present.

Cupido said crowded schools with smaller classrooms and insufficient spacing of desks, poor ventilation and screening as well as constant traffic between classrooms will cause a spike in cases.