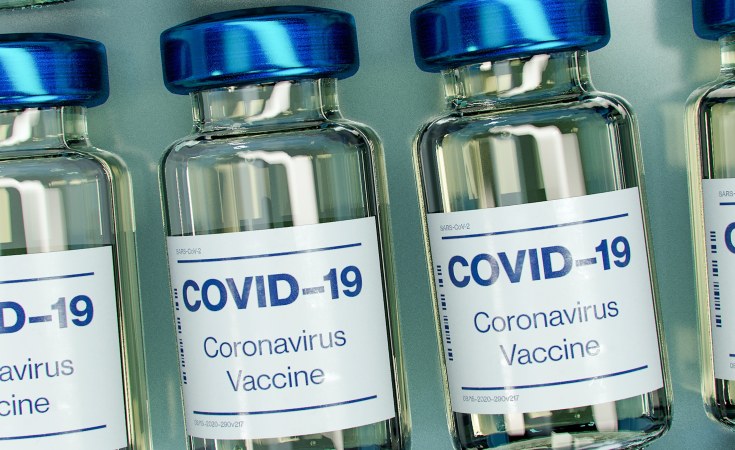 Health Minister, Dr Zweli Mkhize, says while the fiscus will carry the burden of procuring the COVID-19 vaccine aimed at preventing the further spread of the virus and loss of life, government will look to ask medical schemes to make a contribution.

Mkhize they will also consider asking medical schemes to co-subsidise some members of the public as government makes a push to raise funds to procure vaccine doses as early as next month.

He was briefing Parliament's Portfolio Committee on Health on Thursday in line with government's commitment to keep the public informed of developments relating to the vaccine rollout strategy.

"I think as we stand at the moment, a few points that I think are important to mention is that, for one, we have had lots of discussions with the Minister of Finance [Tito Mboweni] basically to say that the fiscus is going to carry the major burden of having to procure the vaccine.

"We have also agreed that we will look to activate other means of raising additional funds and that the second way would be to approach the medical schemes and ask them to make a contribution, which will also be on the basis of social solidarity wherein they could also co-subsidise some of the members of the public.

"The third one is to get business donors to make their own contributions," he said.

Government has forged an affiliation with the COVAX facility - a global vaccine distribution scheme co-led by the World Health Organization (WHO) - through which it intends to source vaccines for 10% of the population, while the additional vaccine doses are expected to be sourced through fundraising initiatives through the private sector.

The first tranche of vaccines will be prioritised for members of the population that are higher risk.

The first phase of the roll-out will target frontline healthcare workers, phase two will cover essential service workers, persons over the age of 60 and those 18 years or older with comorbidities, while the third phase will target those that are older than 18 years.

"As a country, we have estimated 1.25 million healthcare workers both from public and private to be prioritised. It is for this reason that today we announce that South Africa will be receiving one million doses in January and 500 000 doses in February from the SII [Serum Institute of India]."

The Minister said teams from the National Department of Health and the South African Health Products Regulatory Authority (SAHPRA) were fine-tuning and aligning all the regulations processes to ensure that there are no unnecessary delays or regulatory impediments to activate the roll out.

"We are happy that the SII/ Astra Zeneca vaccine has already been approved by various regulators and is being rolled out in other countries. Therefore, as part of expediting the regulatory process, SAHPRA is applying reliance on that regulatory work."

Mkhize urged the public to be patient with government as it continues to engage manufacturers.

He said was important to note that the resurgence of COVID-19 has created a lot of panic with the number of people who are getting sick, the number of hospitals that are filling up and the number of lives being lost.

"It is actually natural that we should all be anxious at this point. I would like to just say that this situation we will manage with the best of our abilities. Also, we will be making sure that we bring the vaccines as quickly as possible to South Africa.

"By the time we start the vaccination programme, we won't be very far different from many countries. We would actually be in-line with most of the countries so we would like to assure the public that we are all on course in so far as this matter is concerned." 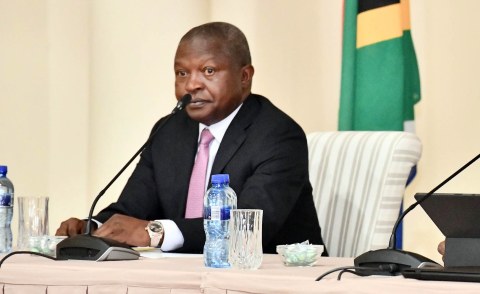 Delay in Reopening of South African Schools Amid Covid-19 Spike
Tagged:
Copyright © 2021 SAnews.gov.za. All rights reserved. Distributed by AllAfrica Global Media (allAfrica.com). To contact the copyright holder directly for corrections — or for permission to republish or make other authorized use of this material, click here.