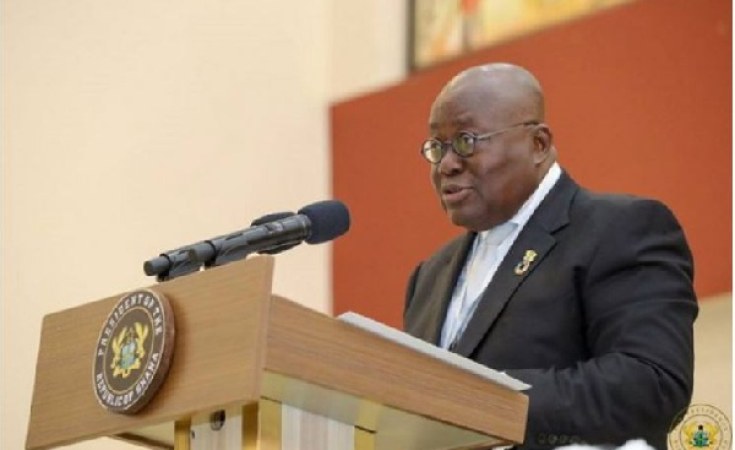 Accra — AHEAD of the resumption of his second term, President Nana Addo Dankwa Akufo-Addo, has pledged to revatilise Ghana's economy against the tide of the coronavirus (COVID-19) pandemic.

He will be inaugurated in Accra on Thursday, exactly a month after he was re-elected in a closely-contested poll.

Akufo-Addo delivered his State of the Nation Address on the Dissolution of the Seventh Parliament in Accra.

He noted the outbreak of the COVID-19 halted the strong growth shown by the West African country's economy at the end of 2019.

"The global pandemic of COVID-19 threatened to derail the progress chalked over the first three years of my administration," the president said.

He noted the COVID-19 led to the revision in GDP growth for 2020, from 6,8 percent to 0,9 percent, and later to 1,9 percent to reflect significant slowdown in economic activities.

Akufo-Addo however said the proactive decisions taken by government to fight the pandemic, as well as revitalise and transform the economy with the GH₵ 100 billion (US$17 billion) Ghana CARES programme, anchored bright prospects for the medium-term.

Launched in 2018, the programme aims to stabilise, revitalise and transform Ghana's economy to create jobs and prosperity over a three-year period.

Meanwhile, Peter Pham, the American special envoy for the Sahel region, is leading a United States delegation to Akufo-Addo's inauguration.

The delegation will include Ambassador to Ghana, Stephanie Sullivan.

The two countries are scheduled to strengthen partnerships in the areas of regional peace and security, economic development and democratic governance. 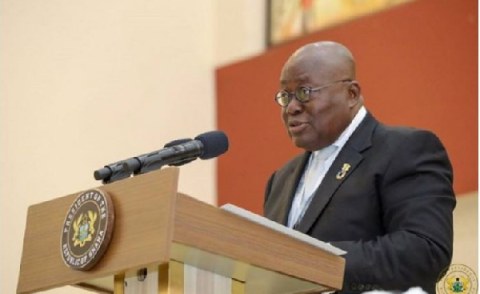 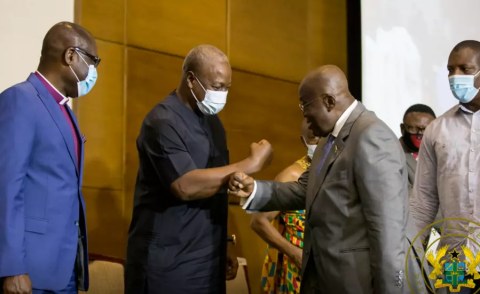 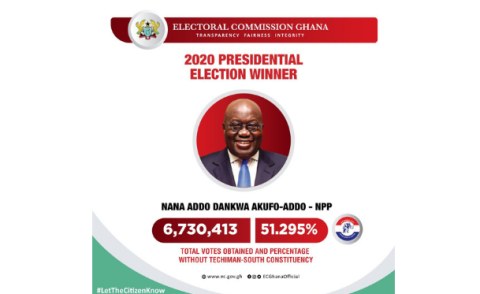 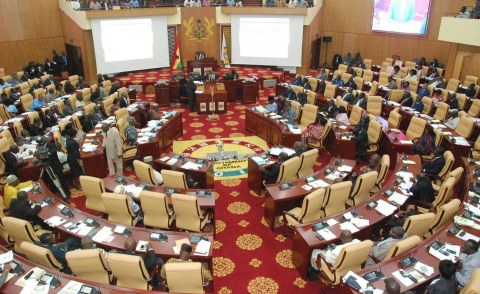 Army Intervenes to Calm Ghanaian Parliament Clash
Tagged:
Copyright © 2021 CAJ News Agency. All rights reserved. Distributed by AllAfrica Global Media (allAfrica.com). To contact the copyright holder directly for corrections — or for permission to republish or make other authorized use of this material, click here.