Egypt to Take Part in 6-Way Talks On Renaissance Dam 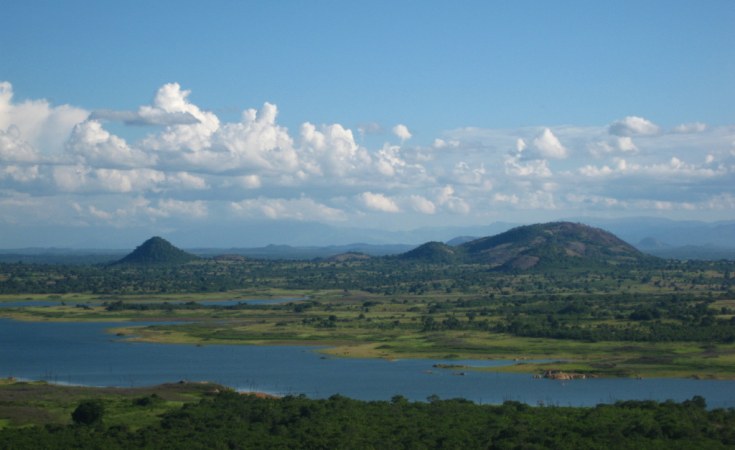 Foreign Minister Sameh Shoukry and Irrigation Minister Mohamed Abdel Aati will be taking part in six-way negotiations with their counterparts from Sudan and Ethiopia via video conference later on Sunday 10/1/2021.

The negotiations will focus on the filling and operation of Ethiopia's Renaissance Dam, said Foreign Ministry spokesman Ahmed Hafez in a tweet.

The meeting will be chaired by South Africa, the current president of the African Union, Hafez noted. 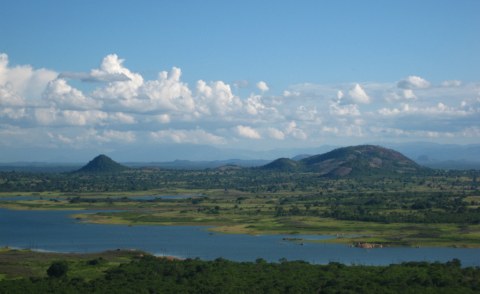 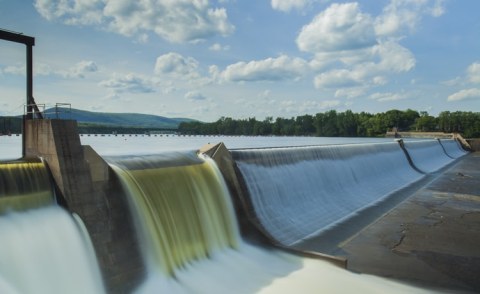