Kenya: This Is Why I Picked Naomi Campbell As Tourism Ambassador - Balala 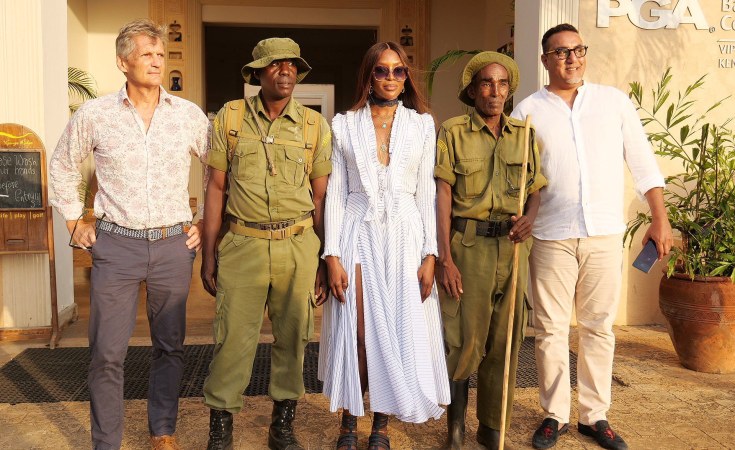 Balala, in a Twitter post, said Ms Campbell's appointment to promote Kenyan tourism abroad is meant to strengthen the domestic market and not take away anything from it.

"Naomi Campbell will be Magical Kenya's International Tourism Ambassador. That doesn't take away from our domestic market, it only strengthens it. #MagicalKenya," twitted Mr Balala.

In an official statement on Tuesday, the Ministry of Tourism and Wildlife said Ms Campbell had been tasked with promoting Kenya as an ideal tourism and travel destination to the world.

This, according to the ministry, was agreed upon following a meeting between the 50-year-old English model and the Tourism CS.

The news of her appointment has stirred controversy among Kenyans with many expressing their displeasure on social media.

In 2017, the Tourism Ministry also got a backlash after appointing Ugandan dancehall artiste Edrisa Musuuza, popularly known as Eddy Kenzo, as Kenya Tourism Board (KTB) ambassador.

Amid wide criticism, KTB chief executive Dr Betty Adero Radier came out to explain that Kenzo's appointment was because Uganda contributed a high number of tourists to Kenya from the East African regional states.

Naomi Campbell will be Magical Kenya's International Tourism Ambassador. That doesn't take away from our domestic market, it only strengthens it. #MagicalKenya 🇰🇪 pic.twitter.com/o4HEllieid 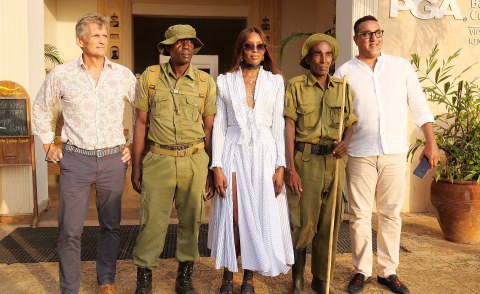 Naomi Campbell's Kenya Tourism Ambassador Role Causes a Stir
Tagged:
Copyright © 2021 Nairobi News. All rights reserved. Distributed by AllAfrica Global Media (allAfrica.com). To contact the copyright holder directly for corrections — or for permission to republish or make other authorized use of this material, click here.