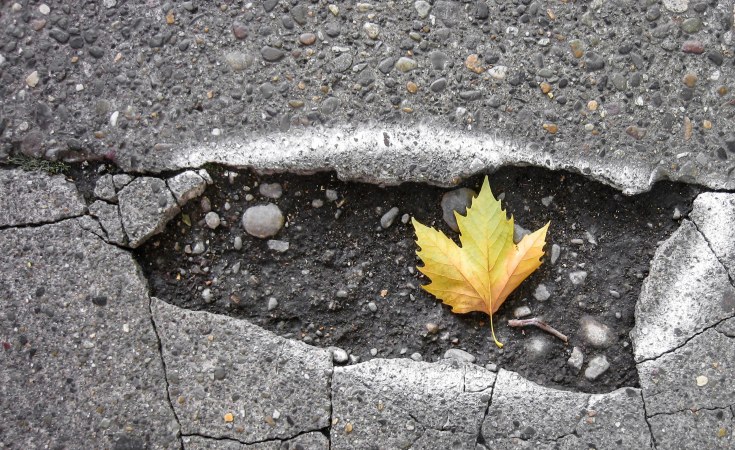 In November, Nigeria's inflation rate hit 14.89 per cent, with food inflation rising at 18.30 per cent.

Poor road networks, multiple taxes, poor storage facilities and harassment by security operatives are among the many challenges facing farmers in Nigeria, a new report has shown.

The report relied on data gathered from farmers and food transporters in seven states of the federation, including Lagos, Ogun, Oyo, Nasarawa, Osun, Katsina, and Benue.

The report said that agricultural products are easily perishable while production remains seasonal, and demand for farm produce is present throughout the year.

"Bridging this gap is adequate storage for farm produce, however, farmers of these outputs may be unable to acquire their own storage facilities," it said.

It added that for the other 53.3 per cent, bad road ranks top as the major challenge of food transportation while multiple taxes and harassment come second and third with 25 per cent and 21.7 per cent, respectively.

"Transporters share similar concerns with farmers with access to market and bad roads making up the most common challenges faced, followed by multiple taxation and harassment," the report said, adding that food transporters want the government to fix access roads and provide adequate transportation that is cheap, effective and efficient.

SBM Intel said an efficient rail system will reduce the cost of transporting farm produce to the markets and improve food security.

"Security remains paramount, followed by access to land and irrigation infrastructure. Some of the other factors mentioned were financing and the availability of a sizeable storage where most of their farm products can be stored.

"Away from the government, there are business opportunities for investors who would like to take up a dual role of solving the problem of food insecurity and generating profit.

"In addition to these, transporters want some of their unique concerns met, like better roads, as well as put an end to multiple taxation and harassment by officials."

In November, Nigeria's inflation rate hit 14.89 per cent, with food inflation rising at 18.30 per cent.

SBM Intel said it is high time the concept of 'food self-sufficiency' is finally abandoned for 'food security'.

"The former is a policy that has only made food prices expensive," it said.

"With rising food inflation, Nigerians cannot be said to be enjoying food security. At the end of the day, no one really cares where food comes from. People just want to eat."