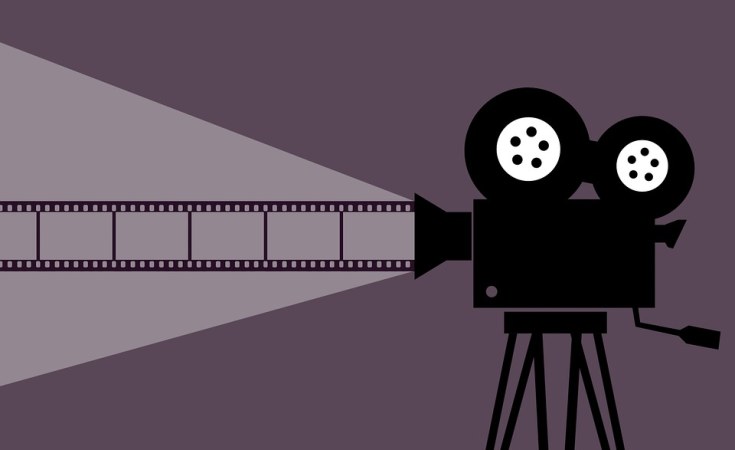 After the successful cinema run of 'Rattle Snake' and 'Nneka The Pretty Serpent', Nigerian filmmaker, Charles Okpaleke, has acquired the rights to produce a biopic on the 90s Nigerian robbery kingpin, Shina Rambo.

The former bandit, who terrorised South-West Nigeria in the 1990s, has since turned a new leaf.

After serving jail-time for his crimes, he who now calls himself Shina Jesus saying he is now committed to preaching the gospel.

A biopic is a film that dramatises the life of a non-fictional or historically-based person or a famous person.

Such films show the life and times of the person while the central character's real name is used.

Mr Okpaleke revealed he secured the intellectual property rights to produce the film following a long conversation with the former-bandit-turned-pastor.

"I sat down for 3 hours and listened to a former bandit and armed robbery kingpin who terrorised Southwest Nigeria in the 90s. Though he is now a pastor preaching the gospel, his story was intriguing. I decided to acquire the Intellectual property rights to his story and make it an action-packed feature film. His name is Shina Rambo," Okpaleke wrote on Instagram.

Since his foray into Nollywood as an executive producer, Okpaleke has been behind some of the biggest Nollywood movies albeit remakes in recent times.

His movie credits include 'RattleSnake' to 'Living in Bondage' made over N140 million within the first few weeks of its release in cinemas and most recently 'Nneka the Pretty Serpent'.

During an interview on 'Opeyemi', a programme on Fresh 106.9 FM and anchored by Yinka Ayefele, Rambo revealed that he took to armed robbery and crimes to seek revenge for his brother's death.

The show was streamed live on Facebook in November.

He said, "The police killed my elder brother who was very wealthy and so I vowed to take revenge. I didn't become an armed robbery because I wanted to, but because I needed to get back at the police for killing my brother. I also sought metaphysical powers".

Rambo debunked several reports, which he said emanated from the police that he had been killed.

He said many fake Shina Rambos were killed by the police, but they were not him. Other persons were killed.

He attributed his past actions to evil spirits and expressed regrets for his actions.

He also added that the police killed his pregnant wife and three children at his home in Cotonou.

He described the incident as the worst day of his life. 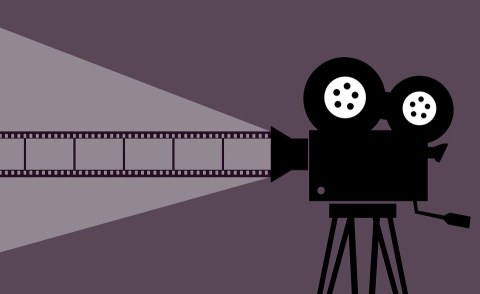 Biopic on Notorious Nigerian Ex-Robber Shina Rambo in the Works
Tagged:
Copyright © 2021 Premium Times. All rights reserved. Distributed by AllAfrica Global Media (allAfrica.com). To contact the copyright holder directly for corrections — or for permission to republish or make other authorized use of this material, click here.