Sudan: New Attacks At the Ethiopian Border in Eastern Sudan 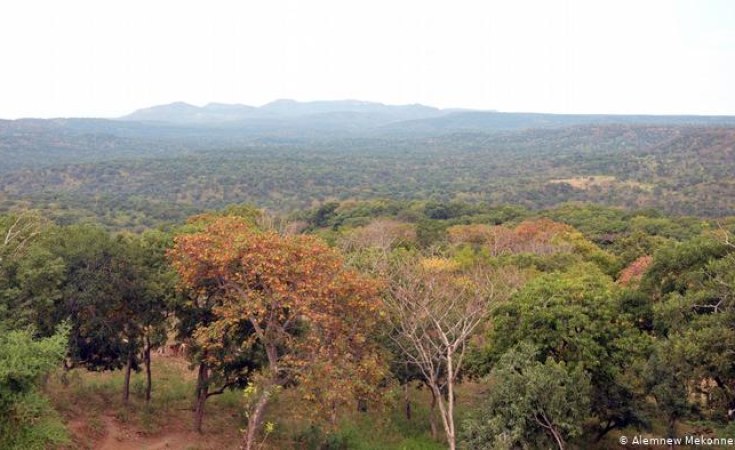 Alemnew Mekonnen/Deutsche Welle
The Ethiopia-Sudan border is primarily made up of agricultural areas, which are also inhabited by Ethiopian farmers on Sudan's side.
Radio Dabanga (Amsterdam)

"Five women and a child from the village of Leya in El Guresha locality were killed", the witness said. He added that the Sudanese army repelled the attack.

Sources told the Sudan Tribune that the attack took place during corn harvesting operations at the border area, where the Sudanese army carried out patrols to comb the area and drive out Ethiopian forces.

After incidents on Sunday, in which Sudanese army forces were able to repel an Ethiopian attack, the Ethiopian forces reportedly set up an ambush by stationing snipers with automatic rifles on top of dense trees. The ambush was supposed to target the Sudanese army but killed civilians instead.

There are fears that military confrontations are imminent as Sudanese and Ethiopian army forces move closer to the border areas between El Gedaref and the Ethiopian Amhara region.

Ethiopian forces are reportedly stationed on Sudanese soil in the border areas at the Shay Beit settlement, near Taya.

Yesterday, Ethiopian warplanes carried out the first sorties of its kind in the border areas in the Amhara region, adjacent to Sundus in East El Galabat, El Gedaref, as Sudan Tribune reported.

Militia and military presence in the border regions

Since November, the Sudanese army has been deployed in El Fashaga. In December, it claimed to have regained control of El Fashaga El Sughra and El Fashaga El Kubra from Ethiopian militias who have been occupying and cultivating the fertile Sudanese agricultural lands since 1995.

Nevertheless, attacks have been carried out by Ethiopian armed forces in the El Fashaga area.

According to the El Fashaga Lands Committee, about 90 per cent of the lands in the border area has been occupied by shifta for years.

Last month, border demarcation talks between Sudanese and Ethiopian government delegations in Khartoum concluded without an agreement. The negotiations reportedly failed because the Ethiopian delegation refused to recognise the 1903 border demarcation, saying that the British-Ethiopian treaty on the border was signed in colonial times.

Since Sudan's independence in 1956, no clear demarcation of the 1,600-kilometer border with Ethiopia has been made. This has made it easy for Ethiopian militants to occupy fertile farmlands in eastern Sudan.

Last week, a Sudanese delegation visited Eritrea to discuss regional security and bilateral relations, including the Ethiopian civil war in the Tigray region bordering both Sudan and Eritrea.

Yesterday, the wali (governor) of El Gedaref was briefed on the security situation in the border areas during an inspection visit.

The wali expressed his full support of the army efforts in the area and lauded the sacrifices made by the Sudanese Armed Forces (SAF) to recapture the lands of the Sudanese in El Fashaga.

"We will not abandon an inch of the homeland" he emphasised. 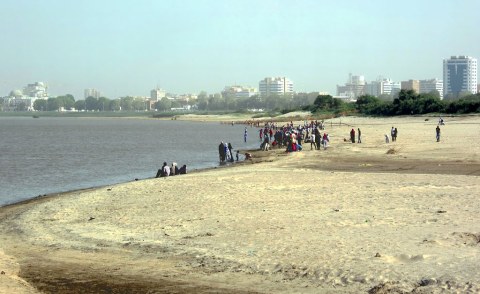 Death, Displacement as Violence Surges in Sudan's Darfur Region
Tagged:
Copyright © 2021 Radio Dabanga. All rights reserved. Distributed by AllAfrica Global Media (allAfrica.com). To contact the copyright holder directly for corrections — or for permission to republish or make other authorized use of this material, click here.