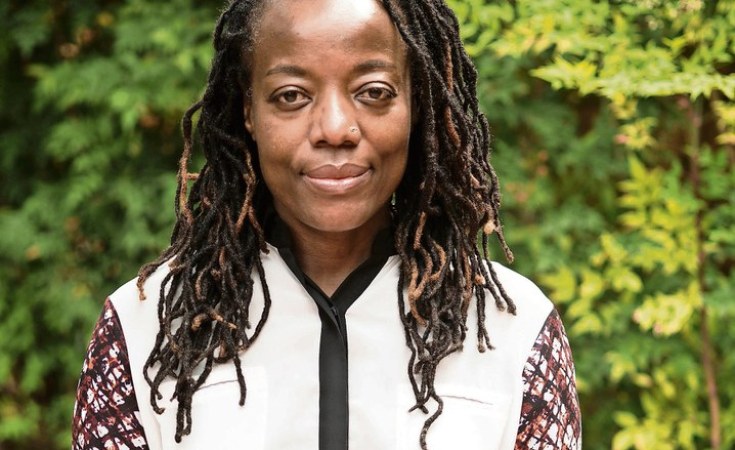 She was conferred with the award at the 26th online edition of the ongoing Winternachten International Literature Festival in The Hague, the Netherlands.

While the award celebrates her work as an author it also recognises her as an activist in Zimbabwe fighting for freedom of expression.

In a statement, PEN International wrote; "On Wednesday 13th January 2021, PEN will honour the courage of Zimbabwean writer Tsitsi Dangarembga, who will receive the PEN Freedom of Expression Award in The Hague.

It added: "In August 2020, African Centers campaigned for her freedom when she was arrested by members of the Zimbabwe Republic Police with neither warrant nor explanation, after she peacefully protested corruption in Harare. PEN cases have shaped the identity of PEN for a century.

"The organisation has grown and learned between the case of Tsitsi Dangarembga today and the cases of Jaques Roumain, García Lorca and Arthur Koestler in the 1930s."

The awards organised by United Kingdom Human Rights Organisation, English PEN honour writers who "continue to work for freedom of expression in the face of persecution".

Popular for her 1988 masterpiece, Nervous Conditions, Dangarembga has continued to add her voice to that of many other activists fighting for the respect of human rights in Zimbabwe.

Last year, she was among several activists who were arrested while partaking in anti-corruption demonstrations and demanding the release of opposition leader, Jacob Ngarivhume and journalist, Hopewell Chin'ono.

In the same year, her novel in the trilogy, This Mournable Body was shortlisted for the Booker Prize.