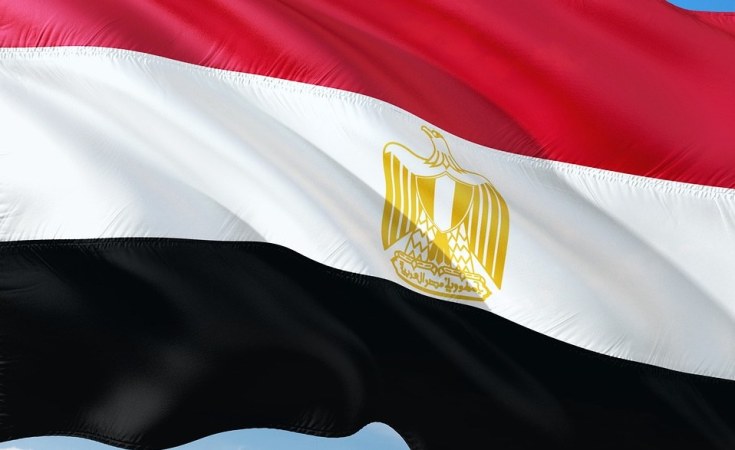 When 83-year-old Farida El Choubachy ran for parliament in Egypt last year, she did not expect to win, let alone become the first woman in 42 years to preside over its opening session.

Her speech to parliament on Tuesday made history in Egypt for a second reason - more than a quarter of its 596 members were women, after a record number of female lawmakers were elected in last year's parliamentary polls.

"It was a historical moment. I never expected it, but it shows how the role of women in political and parliamentary life is being transformed," El Choubachy, a well-known journalist and political writer, told the Thomson Reuters Foundation.

"Now women are being well represented everywhere - in the parliament, in the cabinet - and that signals a turnaround in the political leadership's perspective on women."

A 2017 Thomson Reuters Foundation poll found Cairo to be the most dangerous megacity for women, and 99% of women in Egypt interviewed by the United Nations in 2013 reported sexual harassment.

In a country where women have long felt disadvantaged, the election of 148 women to parliament in October and November suggests deep-rooted patriarchal attitudes are shifting.

The previous legislature only had 89 women.

"We hope that having this record number of female parliamentarians will make more gains for women, especially amid recent momentum in society," said Randa Fakhr El Deen, head of the NGOs Union on Harmful Practices Against Women and Children.

There are a large number of women's rights bills that are waiting parliamentary debate, she said.

When El Choubachy - as parliament's eldest member - was invited to chair its first meeting on Tuesday, she spoke about her humble origins.

"I am not of an aristocratic family. I am a daughter of a worker and I have been working since I was nine years old," she said, describing how she started teaching French to support her family after her father lost a lot of money in business.

"And I have always wanted to make money by myself," she added, before announcing her candidacy as one of parliament's deputy speakers, who manage parliamentary business.

El Choubachy has worked for decades as a newspaper columnist and hosted a current affairs show called Wanted for Comments on the government-owned Nile News Channel.

Born Christian, she later converted to Islam and has been strongly critical of the Muslim Brotherhood, which won Egypt's first free presidential elections after the 2011 uprising that overthrew President Hosni Mubarak.

The Muslim Brotherhood was toppled by then-army chief al-Sisi in 2013 following widespread protests and was outlawed soon after.

"In this era, there is no room for anyone saying that women are less or cannot enter political life or that their voices should not be heard," El Choubachy said, referring to comments by radical scholars during the Muslim Brotherhood's rule.

But women who want to enter politics still face formidable challenges, said Entessar El-Saeed, director of the Cairo Foundation for Development and Law, an NGO.

"Social stereotypes and perceptions of women politicians or parliamentarians still prevent many women from running for elections," she said.

"It is the courage of these women who enter the political life that is really making the change."

As a lawmaker, El Choubachy said she will seek to improve human rights for all Egyptians.

"I will work for the citizens, whether men or women, and I hope that they both get their legitimate rights," she said.

- Reporting by Menna A. Farouk, Editing by Katy Migiro